How to Unlock Streak Guardian Sigil in Metal: Hellsinger Torment 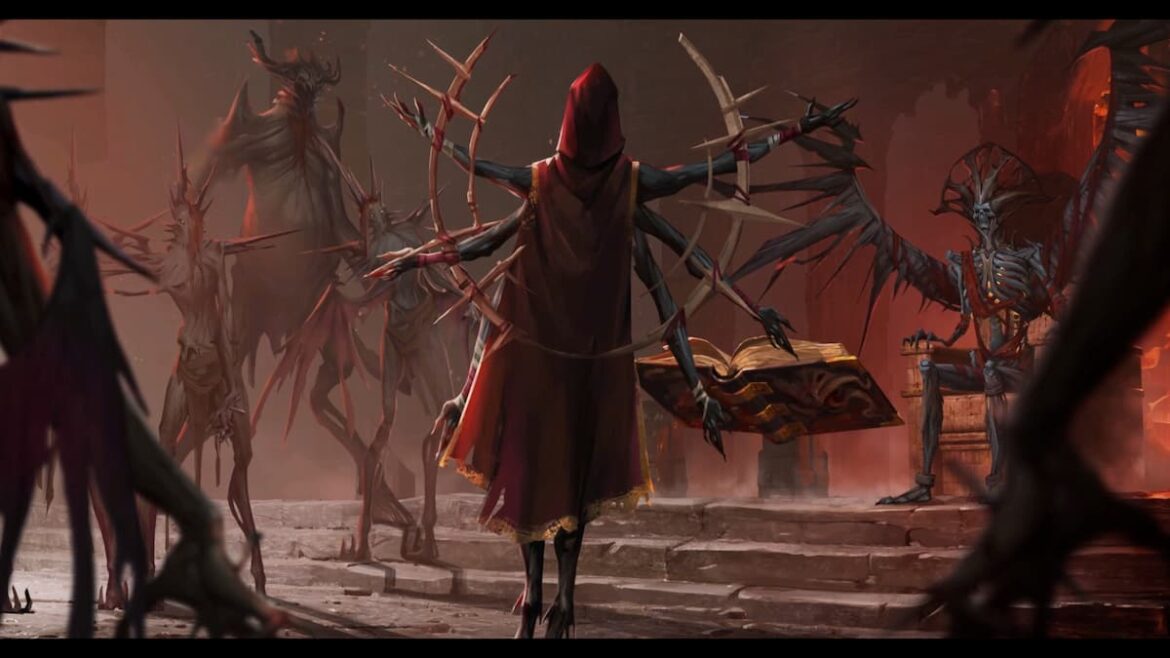 Sigils are a great way to customize your Unknown and try out some new powers in Metal: Hellsinger. They are unlocked fairly easily after each Hell you clear by playing Torment challenges that unlock automatically afterward, and they just require enough patience and a steady aim. In this guide, Prima Games delivers some insight about the first Sigil you can unlock, the Streak Guardian Sigil.

How to Beat Killing With Rhythm Torment in Metal: Hellsinger

Streak Guardian Sigil is the first Sigil that you can unlock in Metal: Hellsinger. Rank 1 of Streak Guardian can be unlocked after you finish the first Hell called Voke. After you successfully clear the Voke Hell, return to stage select and pick the first Torment called Killing With Rhythm I.

During loading, you will get a brief explanation that you should kill 50 demons “on the beat.” In this Torment, you will be granted Paz and Persephone for this task. The maximum time that you can have in this Torment is 10 seconds. The first kill grants you +5 seconds, the second kill grants you +4, and all the others until the end of the run +3 seconds. So realistically speaking, most of the time, you should be carefully planning your kills so that you do not waste those precious seconds by killing enemies frantically while you still have 8 to 9 seconds remaining on the clock. Making a kill when there are 5-6 seconds remaining should be optimal. Do not rush anything, there is no need to. You can do this in a calm and calculated fashion.

Another tip that we can pass to you is that you should save the ultimate of Persephone when the Behemoth jumps in the fight. It may happen that you will be running out of time, and he packs quite a punch and has a lot of HP, so it’s best to just have a ready solution to get rid of him fast and get those +3 seconds.

For Rank 2, it’s more of the same, except with different weapons. Hounds work well here, but look out, your 10th kill will be a Shield Cambion that will appear on the small platform where the first enemies spawn, so you should have your Terminus ready to slice him up. Another Shield Cambion appears around your 20th kill, along with a Stalker. on the 30th kill, a Behemoth appears, and around 35th, another Behemoth and Stalker. It might be wise to save the ultimate of The Hounds for the last 10 kills.

For Rank 3, you will have Hellcrow as your weapon. Around the 5th you’ll encounter a Behemoth, around the 10th two Seraphs are coming, around the 15th another two seraphs, around the 25th two Hierophants, around 30th a Behemoth and a Stalker, around the 40th, another Behemoth, Seraph, and Stalker, and then it becomes truly crazy with everything pouring in basically, and let’s hope you’ve saved the Ultimate for this moment.

One tip for the end is to NOT use Slaughter when there’s like one second on the clock. By the time the kill animation has played fully, the time will expire, your kill won’t count on time, and you’ll need to redo the run.

That’s all for this guide! We invite you to check out our other guides under the Metal: Hellsinger game tag below.