How to Unlock Omicron Tribal Quests in Final Fantasy XIV 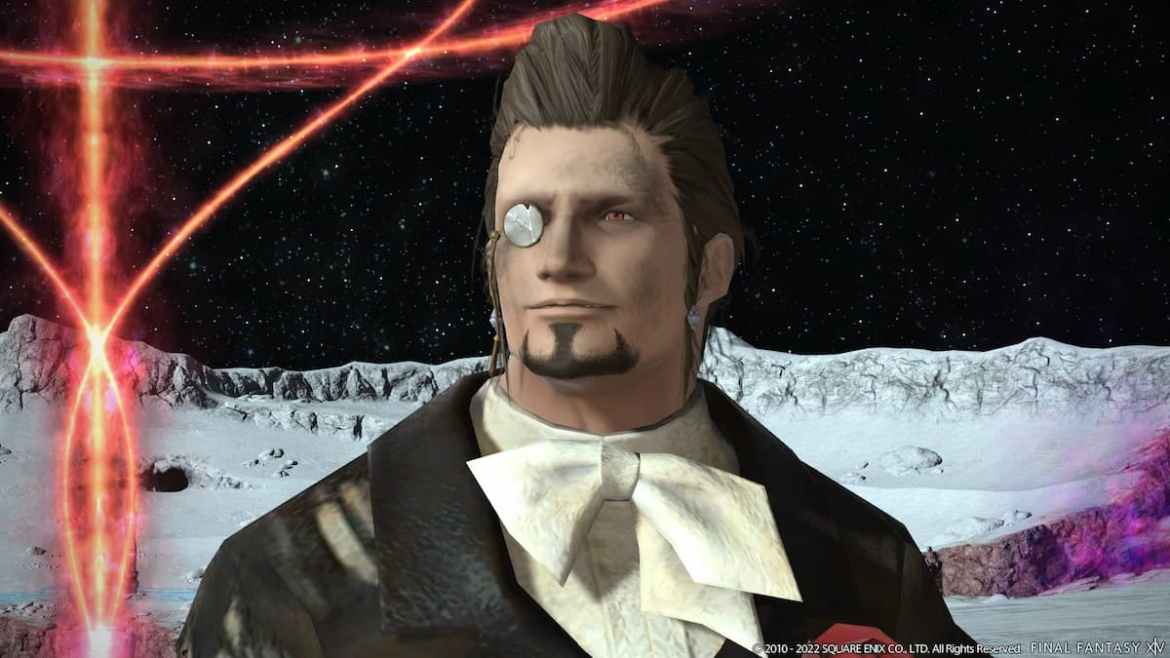 How to Unlock Omicron Tribal Quests in FFXIV

The main Omicron Tribal Quests in FFXIV (and Daily Quests as well) use a feature called “Quest Sync” which adjusts the difficulty level of the quest based on the level of the character that you are playing. Of course, based on these parameters, whatever experience you receive for your character will be recalculated before being granted to you.

Related: How to Unlock The Manderville Weapons in FFXIV

When accepting some of the quests, you will not be able to change your class if you wish to complete the quest (your class must be the same when you accept and turn in the quest). Most of the Tribal Main Quests in Final Fantasy XIV are still unknown, however, you must complete “Where No Loporrit Has Gone Before” in order to be able to do the first quest called “The Café at the End of the Universe.” The quest is obtained by speaking with Jammingway in Thaumazein.

The Café at the End of the Universe is picked up in Ultima Thule (X:25.4 Y:26.3) from Jammingway, and you must be a Disciple of the Land Level 80 before taking this quest on. Five more quests will be available afterward.

We hope this guide was helpful and we wish you all the fun in the world as you clear the new content in 6.25 Patch for FFXIV!