How to Unlock New Classes in Rogue Legacy 2 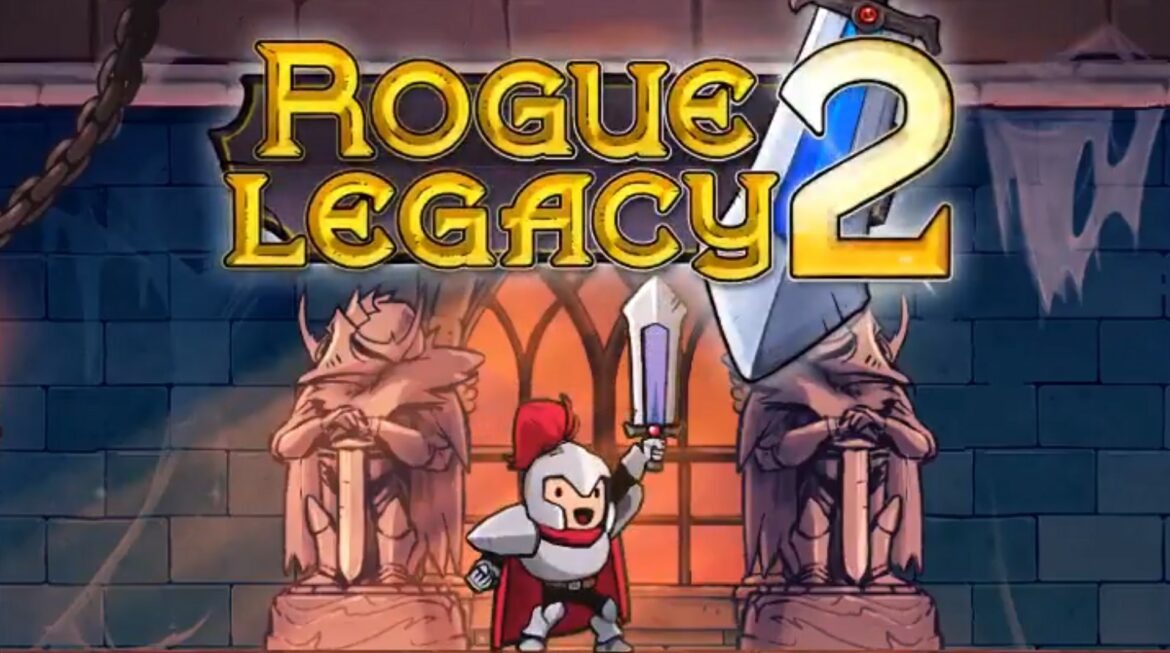 Rogue Legacy 2 is the sequel to Rogue Legacy developed by Cellar Door Games. If you’re hopping into this one without playing the first game you might have a few questions about how the systems work and how you get more permanent upgrades. Here’s how to unlock new classes in Rogue Legacy 2.

How to Unlock New Classes in Rogue Legacy 2

You’ll start off as the Warrior class, pretty straightforward sword and board style combat. After your first excursion into the castle and its many layers, you’ll eventually meet your end. Death, however, brings many new opportunities to your playstyle.

The most notable is the ability to unlock new classes via the upgrade tree. At the end of every run, you’ll be able to spend your gold on various upgrades around your town. It will start very linear at first but expand exponentially over time. You’ll begin to notice new parts of the tree titled Ranger, Barbarian, Mage, Valkyrie, and so on. Unlock these using the gold you’ve earned from previous runs to have a chance at using that class on the next go-around.

Every time you die in Rogue Legacy 2 you’ll have three new characters to choose from with various different pros and cons. As you unlock new classes in the upgrade tree you’ll see those classes randomly appear on the character selection screen.