How to Unlock the M13B in Modern Warfare 2 & Warzone 2

Take on the Chemist or the store. 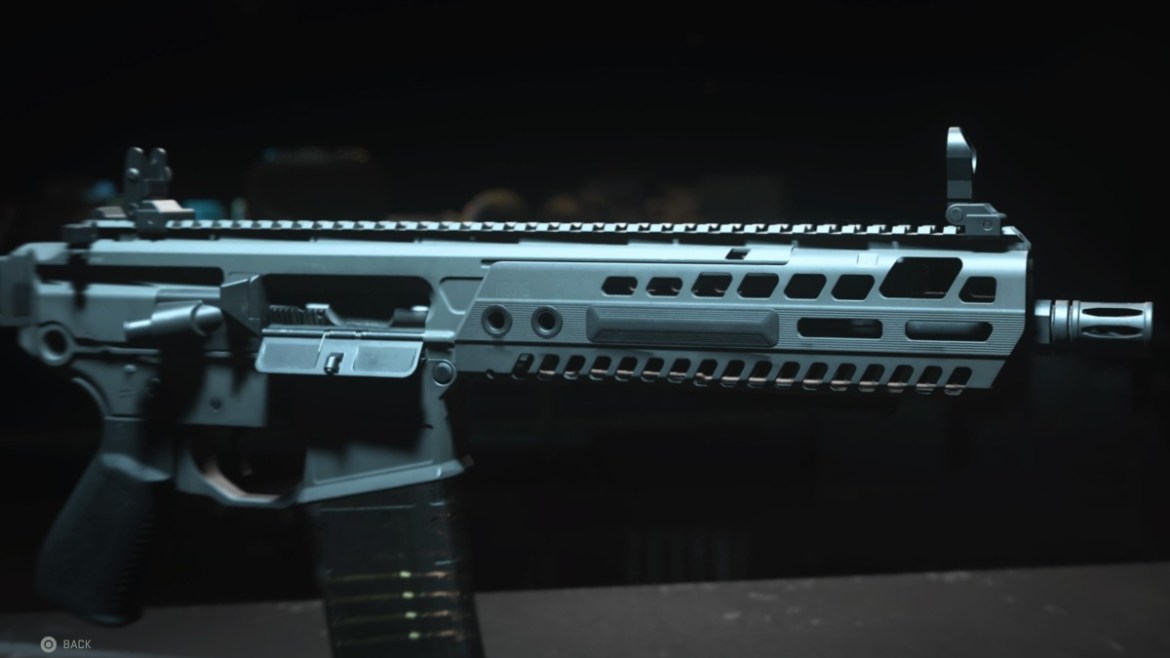 Three new weapons were added to Modern Warfare 2 and Warzone 2 with the launch of Season 1, but only the M13B has a complicated challenge beyond grinding out some levels. The other two weapons are tied to early progression in the Battle Pass, but you won’t be so lucky with the fresh assault rifle.

To promote the new DMZ mode added along with Warzone 2.0, the extraction-based game mode will have it’s own weapon to earn along the way. In this guide, we’ll go over how you can pick up the M13B in the DMZ and add it to your personal gunsmith unlocks in Modern Warfare 2 or Warzone.

For the first time, a DLC weapon isn’t tied to the Battle Pass or an in-game challenge like melee kills, for example. This time around, you’ll have to hunt down a semi-boss named The Chemist that can be found in the brand-new DMZ mode. Luckily, DMZ is free just like Warzone 2.0 and you can jump into the action right now.

When you load into the DMZ and you’ve decided you want the M13B, the first step is to look for a yellowish circle on the map with a nuclear symbol in the middle. This area marks where you can find The Chemist. But before you go, keep in mind that having some teammates is a major advantage. On top of that, the air is toxic.

Most of the enemies in that area have a gas mask, so you can kill one on the outskirts of the circle and pick up the mask, or buy one at a station. Either way, with a mask in hand, you need to locate The Chemist in the circle. Killing enough enemies in the area will lure him out. If you can spot him in the open though, your best option is to run him over with a vehicle. This makes quick work of the boss and skips all of those gas phases that make him much more evasive.

Upon defeat, The Chemist will drop a yellow M13B with a blueprint on it, and this step is integral. This needs to be picked up and extracted at one of the extraction points on the map to unlock the weapon. If you exfil successfully, the weapon is yours to use in Modern Warfare 2 or Warzone 2.

Unfortunately, only one team member can pick up and extract the M13B per game. You can go back into another match and attack the boss again, or you can bring the M13B in yourself. Once you’ve loaded in, simply drop the weapon, have your friend pick it up, and extract yet again. Stay alive for the ride and you’re all done with this challenge.

Later on in the season, a bundle that contains the M13B will be available in the store, but that will cost you more than a few dollars. So if you want the weapon for free, this is the way.