How to Unlock Kristoff’s Stall in Disney Dreamlight Valley

Kristoff, why on Earth would anyone buy stones from you 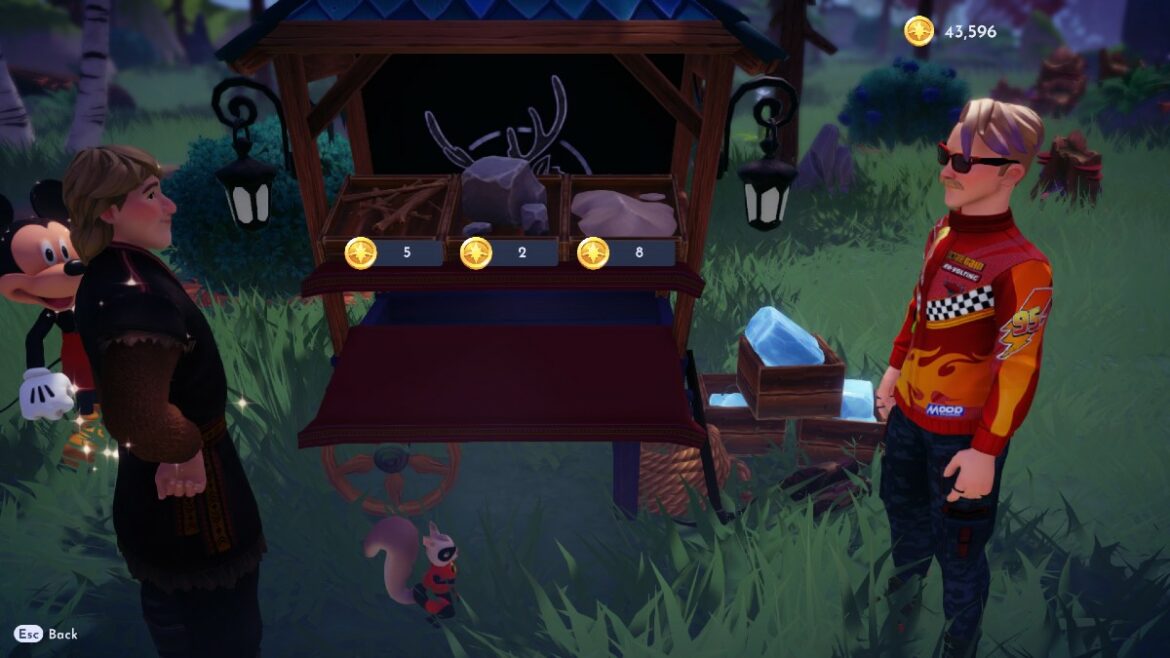 Kristoff is another character you unlock in Disney Dreamlight Valley, and he shows up deceptively early depending on how you play. At first it isn’t clear what purpose this guy serves, if any at all. But it turns out he’s there to sell various foraging items that can be a real pain to get normally. To get there you need to help Kristoff build a stall, and to do that you have a bit of a journey.

Kristoff shows up early on once you unlock the Forest of Valor biome. He just kind of hangs out there but is also a key part of helping you unlock Donald Duck. Once you have Donald, the next milestone for Kristoff involves his stall. But you can’t even get that quest to be available until you make some other new friends. You gotta open up the Moana realm, is what I’m getting at.

Go ahead and do that, which happens to be a part of upgrading your pickaxe anyway. We have a guide on that as well, so be sure to check that out if you haven’t done that yet. Afterward, you can come back to Kristoff once you’ve established a few friendship levels with Maui. Once you’re all cool with each other you’ll get the quest titled “Village Project: A Mountain Man’s Stall.” To wrap this up you simply have to go through a fairly tortuous crafting task. You’ll need 50 softwood, 50 stone, 50 hardwood, and 10 iron ingots.

Related: How to Unlock Minnie Mouse in Disney Dreamlight Valley

The toughest part is hardwood, which has limited spawn rates and locations especially if you’re tackling this early on. Most biomes have hardwood, but between how little you get and how inconsistently it respawns, you might have to poke away at this one while you do other things. Once you get it though, you just craft the stall and place it wherever you want on the map.

At first, Kristoff will sell softwood, stone, and sand. Not the hardest stuff in the world to find, but cheap and convenient compared to gathering, I guess?