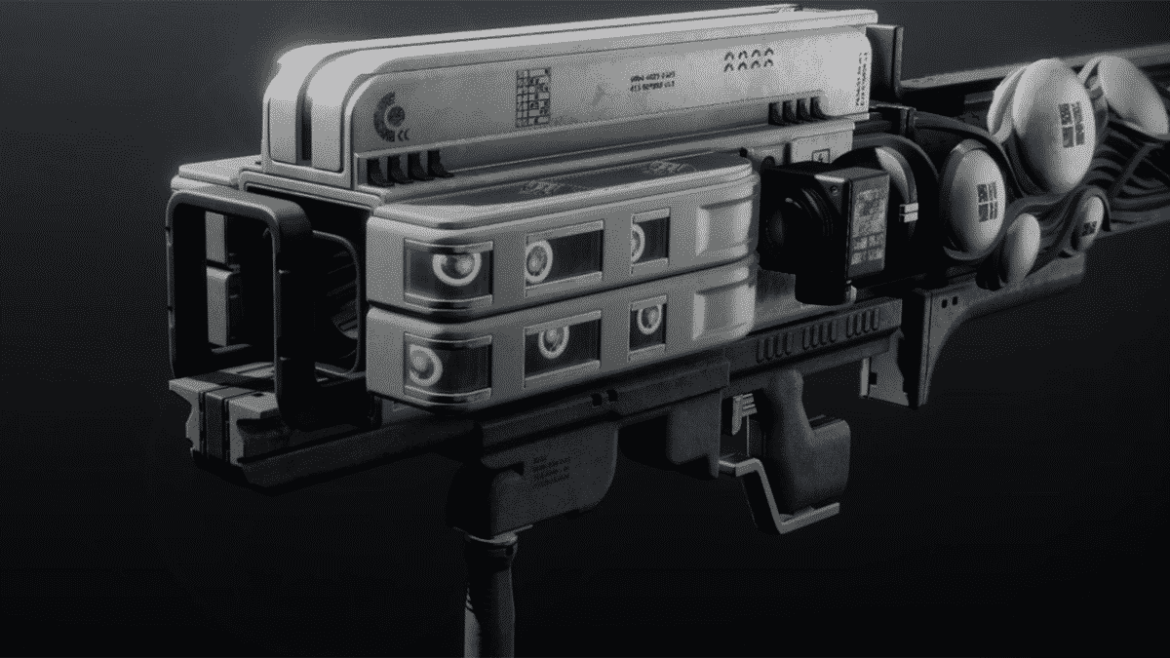 Hardcore players are undoubtedly already familiar with the time-bending, mind-blowing exotic weapon that is the Eyes of Tomorrow. It was introduced in the Destiny 2: Beyond Light DLC with several other exotics, and ever since, fans have been punching a bunch of rockets in one volley.

However, it is also not easy to obtain, like every other exotic and powerful weapon. Here’s how to get it.

How to Get Eyes of Tomorrow Rocket Launcher in Destiny 2

Unfortunately, you are not left with that many options. In fact, you only have one, and that is to complete a raid. The weapon is a random drop following a fight against Taniks, the Abomination, the final boss of the Deep Stone Crypt.

Once you defeat Taniks, a chest that might contain the Eyes of Tomorrow will appear.

However, this doesn’t guarantee that you will get this weapon of mass destruction. Though Bungie has tweaked the raid weapon drop rates, thus increasing your chances of getting it.

If you are unlucky the first time, try completing the final boss fight each week on three different characters to increase your chances. Every win will see you rolling the dice to get or not to get one.

For now, there is no other way for you to obtain Eyes of Tomorrow.

Eyes of Tomorrow is a rather powerful rocket launcher and, in a way, reminiscent of Gjallarhorn, a launcher from the first Destiny.

It has several perks:

Because of its perks, it can be used both for clearing groups of enemies and inflicting mass damage to an individual target. Eyes of Tomorrow shouldn’t be used over other damage dealers like The Lament or some other S-Tier Exotic weapon, but it is certainly a worthy option when you can’t get close to a boss.