How to Unlock Ariel in Disney Dreamlight Valley

Have fun watching her get past bridges 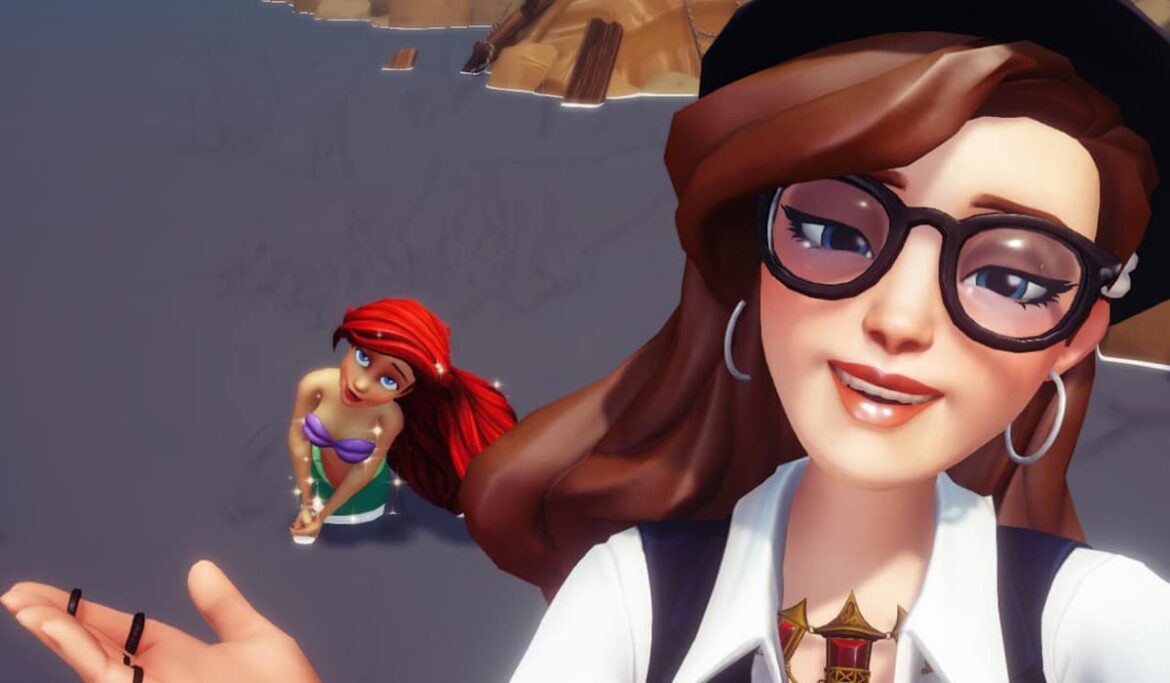 Disney Dreamlight Valley has 17 characters in its current Early Access version, with only a few available from the start. Many NPCs require you to progress through Friendship and main storyline quests before you meet them for the first time.

Among these is Ariel, the famous red-haired mermaid who makes a grand appearance alongside Prince Eric and Ursula in the game. If you’re interested in learning more, continue reading to discover how to unlock Ariel in Disney Dreamlight Valley.

How to Unlock Ariel in Disney Dreamlight Valley

Before you meet Ariel for the first time, you must have access to the raft in Dazzle Beach. If you don’t have the raft unlocked, head to Dazzle Beach, cross over to the island with the pillar, and look for the wooden oar on the ground. Doing this initiates the Mysterious Wreck quest, where Goofy will assist you in fixing the boat.

Once you finish Mysterious Wreck, travel on the raft to the island where Ariel resides. Upon speaking to her, you’ll start The Lonely Island, a quest that prompts you to build a house for Ariel so she can return to the Valley. Place her Sea Castle in the ocean along Dazzle Beach to wrap up the quest. Ariel will appear in the village, allowing you to begin befriending her!

Related: How to Talk to Ursula and Ariel Easily in Disney Dreamlight Valley

Unlike many other characters in the game, you won’t find Ariel casually walking around on land. After all, she is a mermaid. Instead, she’ll swim around various bodies of water in the Valley. If you’ve had Ursula in your village for a while, you might already be used to this. Thankfully, she frequently appears in small ponds and rivers that are easy to access.