How To Unlock Ambrojoe and La Robba Weapon in Vampire Survivors

Would you like to throw pianos at your enemies? 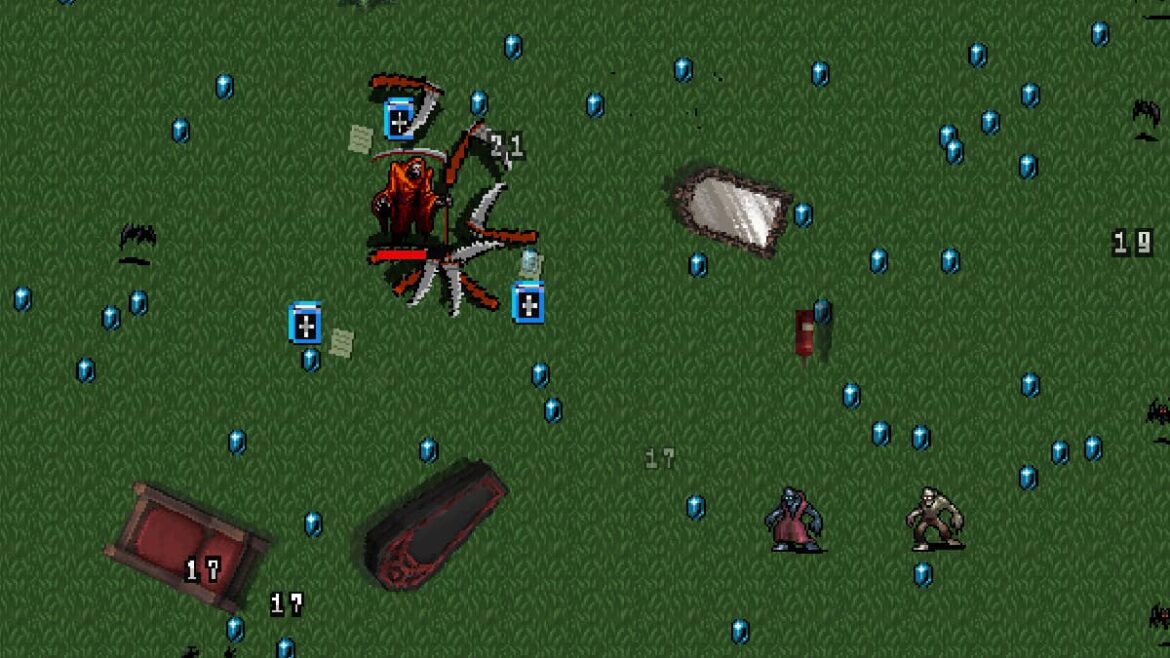 Patch 0.7.3 for Vampire Survivors (released June 23, 2022) brings a new character and a new weapon of his. Sir Amborojoe, believe it or not, tosses pianos and other furniture, doors, coffins, and windows at the enemies. So this is probably an homage to furniture pieces being possessed in horror movies and getting moved around the room in some sort of pejorative form. To some of our writers, it reminds us of pianos falling on villains’ heads in cartoons. Here’s how to unlock Amborojoe and his La Robba weapon in Vampire Survivors.

How To Unlock Ambrojoe, New Character in Vampire Survivors (0.7.3)

The process to unlock Ambrojoe should come naturally if you’re a regular player that has played Cappella Magna a few times – you would just need to start any game and leave it so that the game counts the achievement. But if you’re new, you need to defeat 6,000 Stage Killers. Now, you’re wondering, what exactly are the Stage Killers?

Stage Killers are the enemies that look like the characters you usually play, but they seem kind of weirdly colored. They should appear on Cappella Magna on minute 21 and minute 26. Given how many enemies you kill during a run, it’s possible to finish this task in one or two runs at this stage. If, at the completion of your run, you fulfilled the criteria for the unlock of Sir Ambrojoe, a notification will pop up.

How to Unlock La Robba, New Weapon in Vampire Survivors (0.7.3)

La Robba is automatically unlocked after you unlock Sir Ambrojoe. In order to get it in-game, you must either be lucky to roll it as an option when you level up (very low odds of this happening, though) or to buy it from the Merchant.

As of this moment, La Robba does not have an upgrade, but we assure you that it’s very, VERY powerful. Try it out!

That’s it for this guide, make sure to visit our Vampire Survivors game tag below for more unlocking guides.