The harder than hard challenges 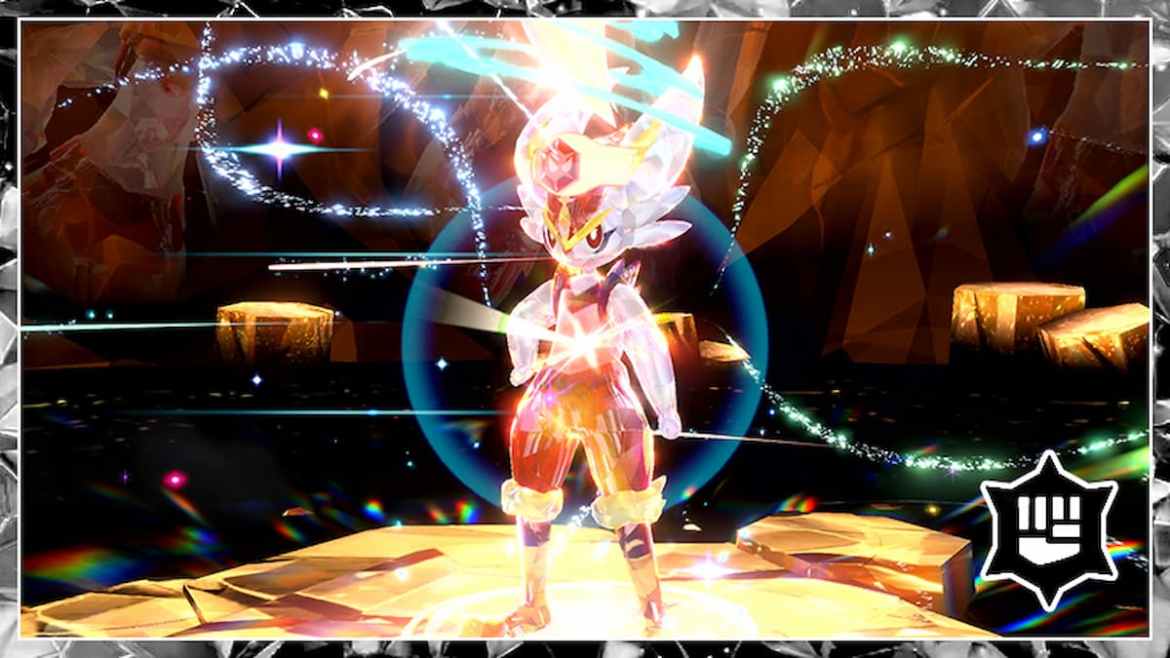 The main gimmick in the Pokemon Scarlet and Violet games is the Terastallize feature, in which your Pokemon receives a certain type that can be any of the existing ones and gets a huge boost for said type’s moves. And aside from showcasing it in regular battles along the game, they also included the Tera Raids.

These special online battles have you facing off against powerful Terastallized Pokemon. The more stars, the harder the opponent is and the better its rewards will be. The highest difficulty is six-stars, but some events will temporarily introduce certain 7-star Tera Raids to the game with special Pokemon such as Charizard or Cinderace. Here’s how you unlock those.

Before tackling the hardest challenges, you need to best the second hardest first. Unlocking 6-Star Tera Raids is a prerequisite, and you have to beat the game for doing so. That includes the main story and the post-game content complete with the Academy Ace Tournament.

Once you unlock them, be sure to take part in a fair share of Tera Raids until you get a call from Professor Jacq. He’ll tell you about the Black Crystal Tera Raids, which are precisely the 7-Star Raids you’re looking for. After making small talk, you can finally challenge those Unrivaled Pokemon.

Related: How to Prepare for Cinderace Tera Raid in Pokemon Scarlet and Violet

Despite the name, those crystals have a more rainbow-looking effect around them, and you’ll receive a notification whenever these are up. If you can’t find them around the map, keep completing more 6-Stars until the higher tier finally spawns.

The rewards in 7-Star Tera Raids are similar to the ones from the previous tier, but you can also catch the rare Pokemon, which isn’t normally available in Paldea games. You can only catch one per save file, but you’re free to breed them later.

Since those 7-Star Raids are way harder than your usual 6-Star, ensure you’re facing them well-prepared. Take a look at our guides for beating Cinderace, the most recent 7-Star, here on Prima Games so you won’t get your ass kicked and burned (literally).