How to Uninstall Valorant on the Riot Client - Prima Games
Tips

How to Uninstall Valorant on the Riot Client 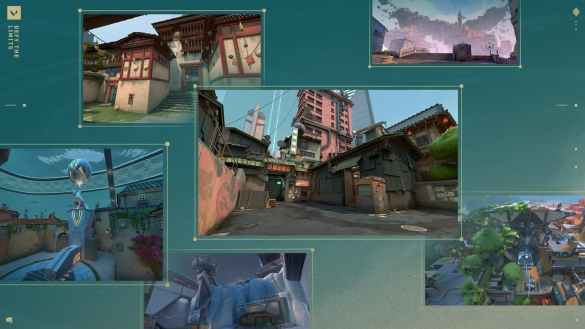 Keeping a game installed on your PC is more often than not the best call since it saves you from having to reinstall it later if you want to revisit it. Whether you want some extra storage space or simply know you won’t be playing that game again for a long time, sometimes uninstalling it makes more sense. This is especially the case for online games when you might either get too frustrated with it or feel you’ve gotten everything you want out of it. Here’s how to uninstall Valorant through the Riot Client.

Can You Uninstall Valorant Through the Riot Client?

This will bring up a window or two, though you’ll want to confirm the uninstall. This will completely remove Valorant from your PC. You may also have to follow the same steps above, though this time uninstalling Riot Vanguard (their anti-cheat software for Valorant) instead. Once those are both gone though, your PC should be completely cleaned of Valorant and you’ll be free to install whatever else you want.

Related: How to Fix Packet Loss in Valorant

In case you weren’t aware of the above method, we suggest making sure there isn’t anything else you want to uninstall that you don’t use anymore. The extra disk space is nice.

Shawn has three years of games journalist experience, ranging between sites like TheNerdStash and Attack of the Fanboy. When not working, he finds himself dabbling in random games for fun and enjoying movies/TV. You can contact him on Twitter @ShawnRazor or through emailing sha[email protected]