How to Sign Up for the HYENAS Closed Alpha 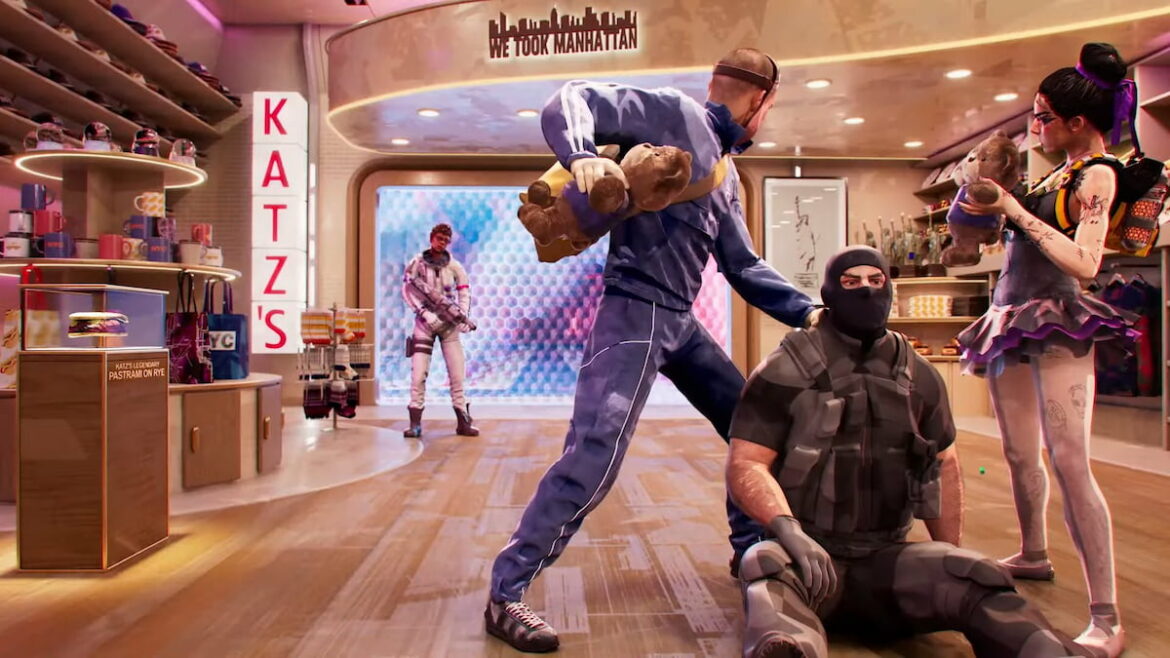 Hyenas is a PvEvP first-person shooter being developed by Creative Assembly. If you’re into that kind of thing, you can sign up for the Closed Alpha test that is coming up (no current date announced). Here’s how to sign up for the Hyenas Closed Alpha.

How to Sign Up for the HYENAS Closed Alpha

All you need to do is signup on the PlayHyenas website. It might be experiencing some technical difficulties as a lot of players are trying to get into it right now, but just keep trying and you’ll eventually get in. Just provide your email and create a Creative Assembly account when the time comes and hopefully you’ll be chosen to participate in it.

Hyenas does not have a release date but is set to release on Xbox One, Xbox Series X|S, PlayStation 4, PlayStation 5, and PC via Steam.

The Closed Alpha is currently for PC only, so it’s important to know that before signing up. There may be a console Alpha or Beta down the line, but currently, that is unannounced.

If you’re unfamiliar with the game, it pits 15 players (five teams of three) against each other. You’ll need to steal treasure scattered around the map, which are large freight ships hurtling through space. It’s filled with vibrant colors and a whole lot of attitude.

While the game does not have an official release date, playing the Closed Alpha is the best way to get your hands on it as early as possible. If you need to see more you can check out the trailer below to give you a better idea of with you can expect from Hyenas.

Keep your eyes on Hyenas as more information is set to come out soon, and you’ll want to stay up to date on everything happening around this game.