How to replay Missions in HALO Infinite - Prima Games
Tips

How to replay Missions in HALO Infinite

Is it possible to go back? 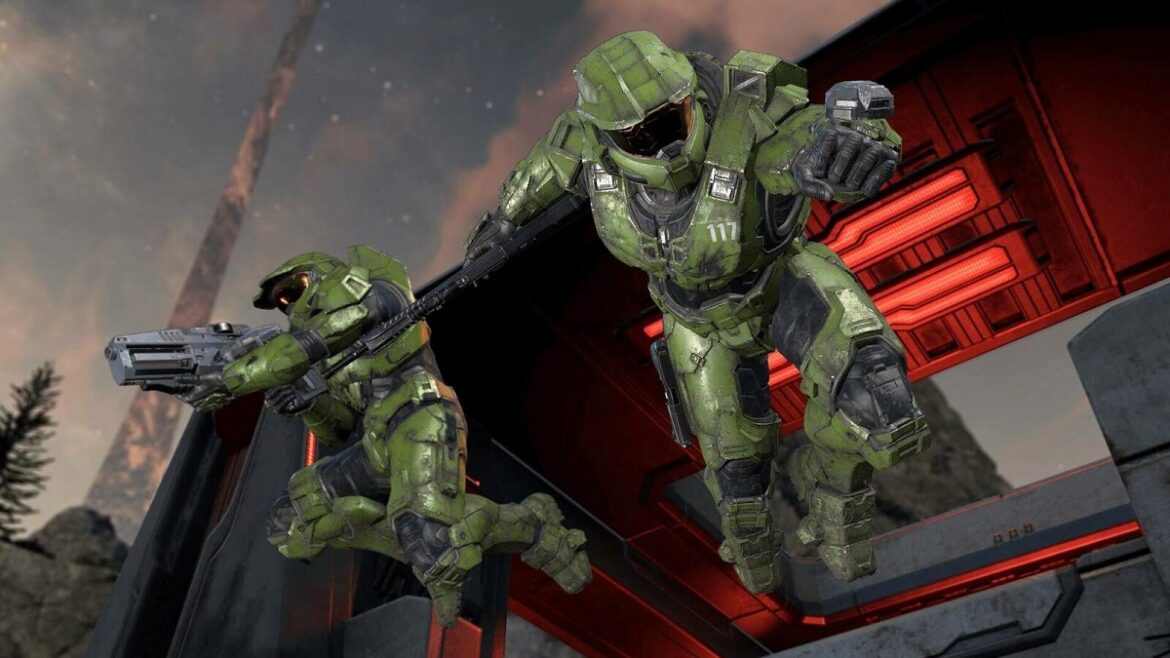 All HALO games have exciting campaigns full of unforgettable moments, and if you would like to replay some of them without having to go through the complete campaign once more, it was often possible to select previous story points right from the menus. Very strange, for now at least, this option is not present in HALO Infinite – but the authors from 343 Industries promise that it will be added soon.

Related: When Does the Halo Infinite Forge Beta Release? – Answered

How to replay Missions in HALO Infinite?

Although in HALO Infinite there is still no option for replaying previous missions in the campaign, in the last test version of the next major update for the popular Xbox FPS, this option has been added as well as the long-awaited support for co-op in the campaign. Yes, the online co-op will be added to HALO Infinite, although the previously announced option for local split-screen co-op has been canceled, Bummer. Anyhow, for now, only players with access to the preview build can see what the long-awaited co-op mode will look like, as well as a new additional option for replaying story missions from the HALO Infinite campaign.

If you are one of the players testing the new preview build, in order to access the menu for replaying missions, follow the next steps:

The cool thing is that replaying previously completed missions will not affect the progress of the mission you are currently playing, when you finish replaying the previous mission you selected on the map, the game will return you to the last position you reached – without disturbing your current progress. Neat!

Unlike the co-op mode, which will not come in the form it was originally announced, the option to replay missions will be added in this form to the full HALO Infinite game, most likely with the next major update to follow, expected to arrive sometime from November 2022 to March 2023.