How to Remove Vera Map Fog in Tower of Fantasy

The best (and only) way to figure out where you are 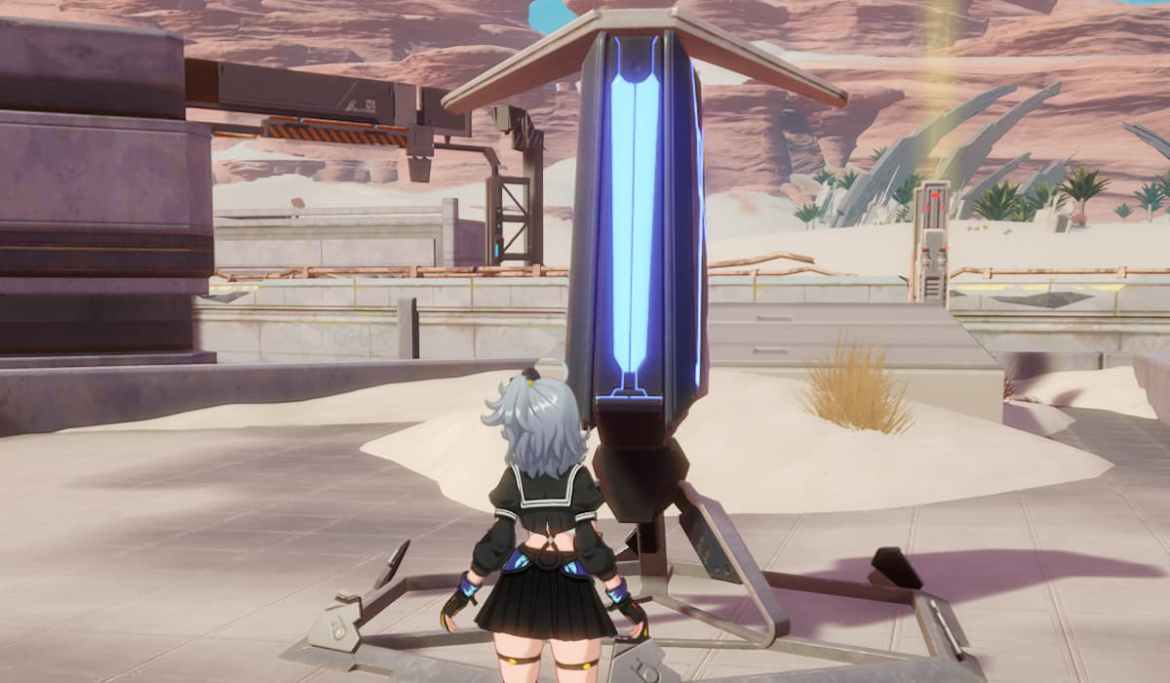 If you’ve been playing Tower of Fantasy for a while, you likely know how to get rid of Aesperia map fog. It’s as easy as going to a region’s Omnium Tower and revealing the area. However, Vera has a completely different system you’ll have to learn if you want to see the map in all its glory. If you’re interested in learning more, continue reading to discover how to reveal Vera’s map by removing map fog in Tower of Fantasy.

How to Remove Vera Map Fog in Tower of Fantasy

Unlike Aesperia, you won’t have to hunt down any Omnium Towers. Despite Vera not having this identical system, the process is very similar. If you head into the Vera map, you’ll notice two distinct icons. You’ll find Spacerifts scattered around, which have the same functionality as those in Aesperia, and Terrain Databoxes. Terrain Databoxes are the secret to removing Vera’s map fog.

Related: How to Unlock and Get to Vera in Tower of Fantasy

The first Terrain Databox you’ll find is right at the Silvercoast Research Station when you first enter Vera. Interact with the Databox to reveal a small portion of the map. From here, you can travel to each Terrain Databox, turn them on and watch the world unfold.

There are a total of eight Terrain Databoxes in Vera for you to find:

Since most of these Terrain Databoxes are near Spacerifts, you can remove map fog and unlock easy fast-travel points in one go!

Tower of Fantasy is available on PC, Android, and iOS devices through the official website. If you’re interested in learning more about the game, check out our Map Markers, Coordinates and Region Unlocking Guide and How to Get Nanofiber in Tower of Fantasy.