Have you been disconnected from Tower of Fantasy? You may be entitled to compensation. 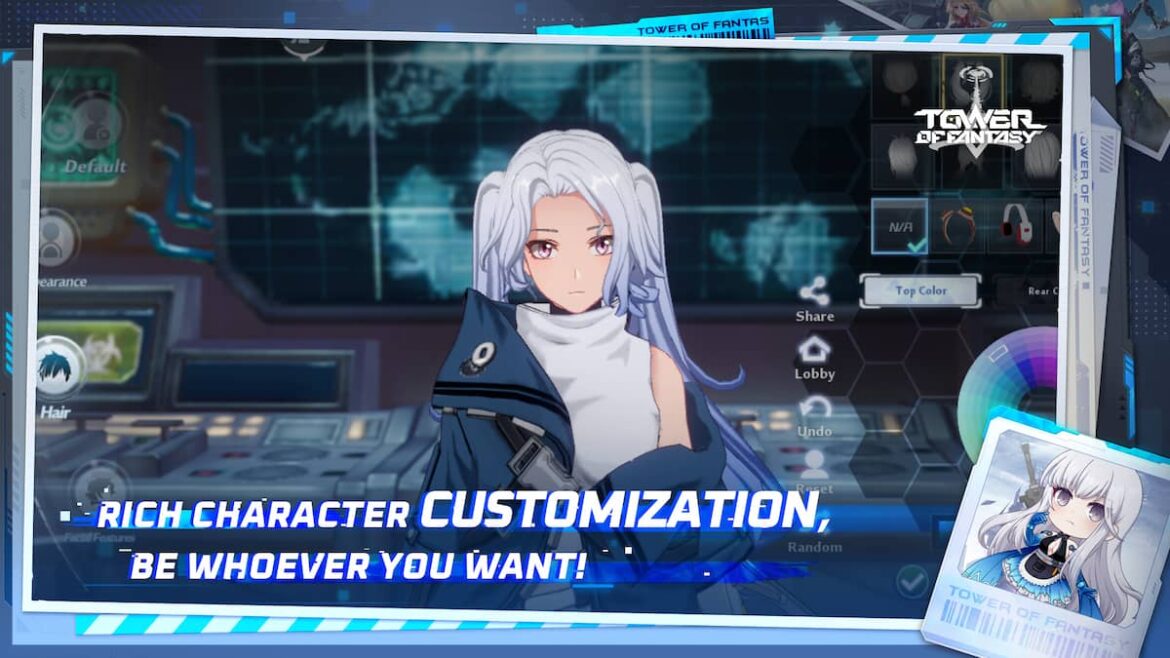 Tower of Fantasy is an absolute beast of a game, judging by early interest of players worldwide (the game has millions of downloads already on PC, Android and iOS!). The game has had a rough launch to some extent, with people disconnecting all the time, queues to join servers being very long in the most popular regions, etc. And no, this isn’t just a lawyer ad meme in the subtitle, you really might get some compensation! Compensation will be issued to everyone who has experienced disconnection and login issues. Here’s how to redeem Tower of Fantasy disconnect compensation.

Where to Get Tower of Fantasy Compensation for Disconnects

Tower of Fantasy is a free-to-play game and some people might say that since the game is free, the developers do not owe players any compensation for any disturbances to the service that they provide. However, they took the high road and made an announcement regarding the disconnection issues.

Related: How to Redeem Codes in Tower of Fantasy

To keep things short, the developers acknowledged that they are encountering disconnection issues and ensured players that their teams are currently investigating and fixing the issues that are causing the errors to take place. They also promised to inform the player base via an in-game announcement as soon as the problems are sorted.

And now for the compensation part: devs promise that compensation will be delivered to players’ mailboxes within two hours of when the issues are fixed. And, of course, they finished it with a classic closer, apologizing for the frustrations inflicted and thanking you for understanding and support.

So, you do not need to do anything, just check your in-game mailbox, and if eligible, you will be getting compensation.

Related: How to Change Servers in Tower of Fantasy

UPDATE: There is more compensation to be added to the pile for all players who experienced disconnection issues, account creation problems, and account login errors. See the image below for the latest info:

Thank you for checking out this Prima Games article! If you wish, please check out our other gaming news, or jump to the Tower of Fantasy game tag below for more news and guides on this new MMORPG.