How to Recruit Ivy in Fire Emblem Engage 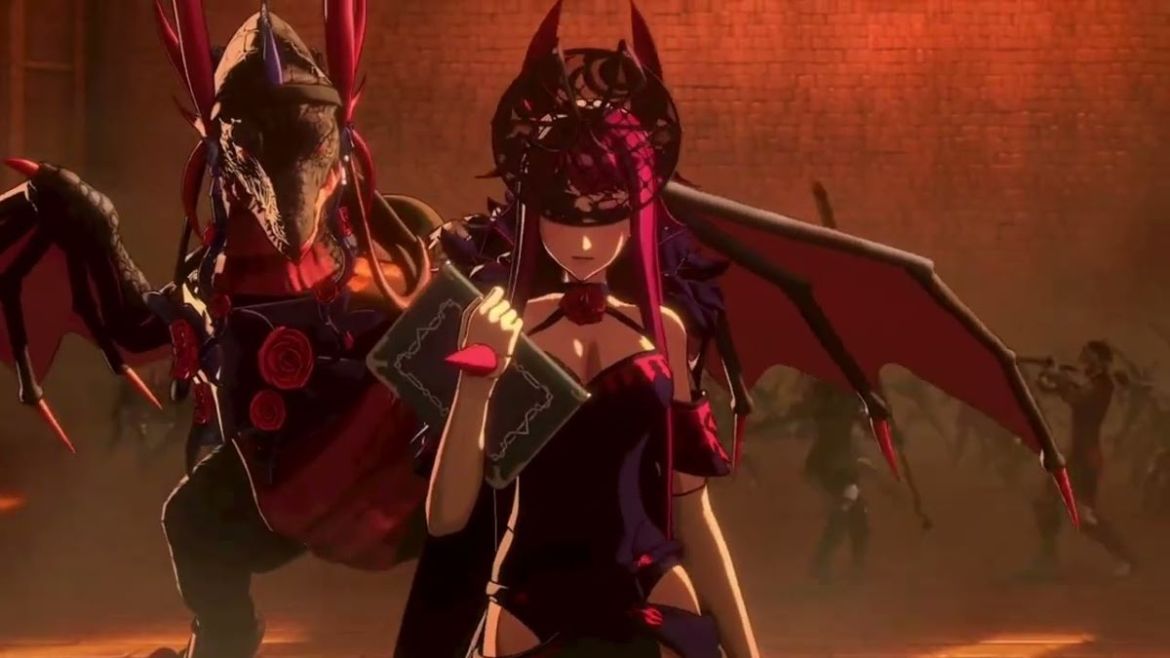 The moment the first glimpses of Fire Emblem’s ensemble cast were leaked, I’ll admit I fell in love immediately. There, amongst the wacky band of lovable weirdos, was her, the dragon-riding goth girlfriend of my dreams. Ivy. I knew I had to have her in my army and as a permanent team member. But getting her took a little longer than I expected. And if you prefer not to suffer with the unknown, here’s how to get Ivy in Fire Emblem Engage.

How to Recruit Ivy in Fire Emblem Engage

As you might expect, there will be ample spoilers ahead! I won’t be holding back! You’ve been warned!

You’ll encounter Ivy early on, just after arriving in Brodia and meeting the princes, Diamant and Alcryst. Unfortunately, it’s not under the best circumstances. Chapter 9: A Clash of Forces will have you fight against Ivy and her retainers, and you’ll eventually beat her back. But rather than kill her, the Divine Dragon chooses to spare her.

And it’s a good thing you did! Because Chapter 11 is a miserable, awful, terrible Chapter that will kick your butt seven ways to Sunday. But Ivy arrives and sheds a little hope on the situation. It’s in Chapter 11: Retreat that we’re able to recruit Ivy. We don’t have to do anything particularly special… except survive. And if I haven’t made that clear, that’s a tall order.

But if you manage to do it, she and her retainers, Kagetsu and Zelkov, will be waiting for you back in the Somniel. And now that you have them, may I suggest you immediately increase your supports between Ivy and Alear and Ivy and Panette as soon as possible? They’re both endearing (and, in the latter’s case, genuinely funny). And what more can you ask for?