How to Get Population Bomb in Pokemon Scarlet and Violet 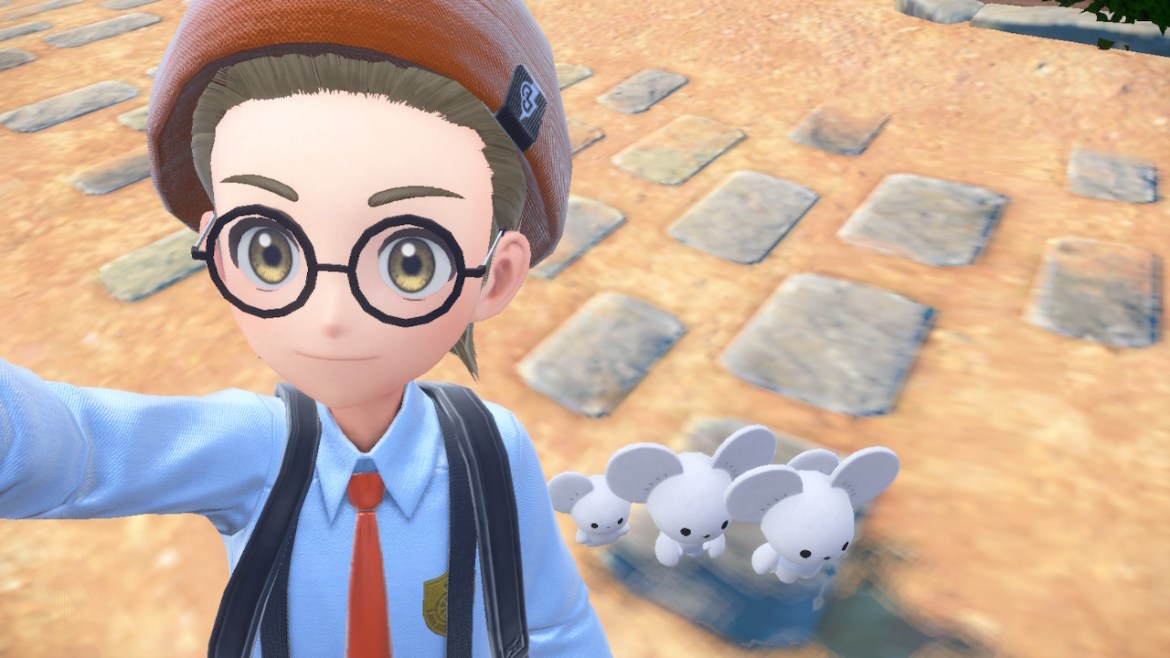 How to Get Population Bomb in Pokemon Scarlet and Violet

Population bomb is a signature move for Tandemaus and Maushold. This small family of mice has one of the most powerful moves in the game. While you won’t be able to use this move with other Pokemon, having Population Bomb on Maushold or Tandemaus is a must.

“Population bomb inflicts damage, hitting the target up to 10 times.”

Tandemaus will learn Population Bomb at level 46, and Muashold will learn it at level 53.

Population Bomb has the following stats,

If these little mice Pokemon are part of your party, level them as quickly as possible. Population Bomb can be coupled with some items to make it even more powerful.

Related: Pokemon Scarlet and Violet: How to Get The Lucky Egg

If you give Maushold the Loaded Dice item, it will only use one accuracy check and can hit between 4/10 times without having to roll for accuracy after every strike. This can help even the odds of hitting multiple times.

You can also give it a Focus Sash, and if it occurs before the last hit is dealt, you will kill the defending Pokemon regardless.

So be on the lookout for Population Bomb, and don’t accidentally mash through the text of learning the move. You don’t want to miss out on this powerful move for Tandemaus and Maushold.