How to Play the Soulsborne Games in Chronological Order 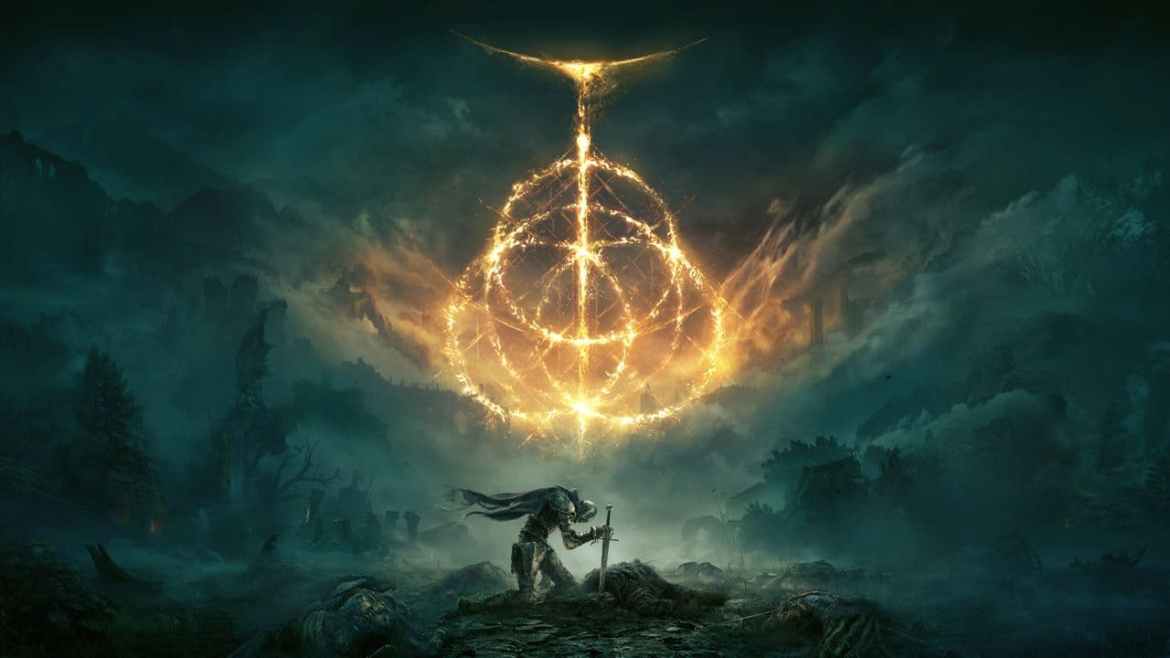 The Soulsborne RPG has taken the world by storm since the genre first came to fruition in the late 2000s, forever changing the landscape of gaming. With a combination of fast-paced combat, brutal difficulty, and environmental storytelling, the Soulsborne genre has won over gamers thanks to the efforts of FromSoftware, an acclaimed game developer at the forefront of revolutionizing RPGs. The developer’s success has increasingly inspired droves of newcomers to flock to FromSoftware titles, as well as challenging an increasing number of competitor studios to develop their own Soulslike games in order to capitalize on the popularity of the Soulsborne genre. However, the many imitators have yet to dethrone FromSoftware as the kings of the genre, and for that reason, this guide will pay homage to the triumphant Japanese videogame developer by showing the chronological list of Soulsborne games including their release years, gaming platforms, and Metacritic scores.

While not much is presently known about FromSoftware’s upcoming Soulsborne title currently in development, you can always count on Prima Games to inform you of everything you need to know about the Soulsborne genre and gaming in general.