How to Play the One Piece Odyssey Demo - Prima Games
Tips

How to Play the One Piece Odyssey Demo

Take a small bite of Gum Gum with the new demo; see how it tastes 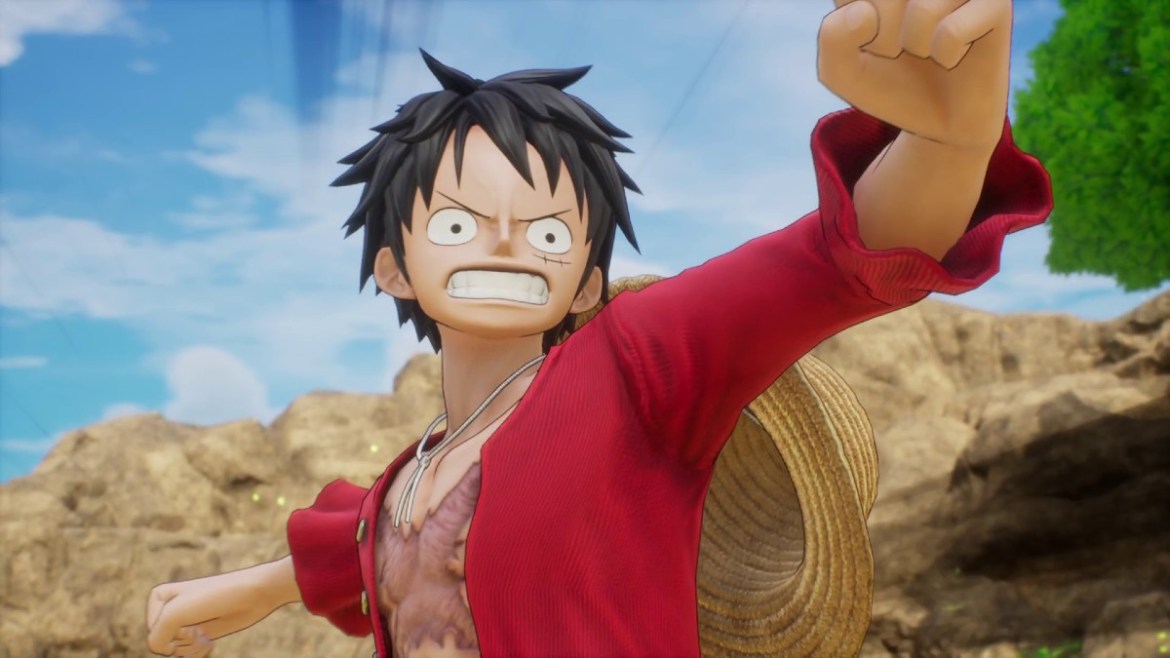 One Piece fans are about to eat good in the videogame world. One Piece Odyssey is right around the corner, and it’s a huge, turn-based JRPG-style adventure featuring the Straw Hat Pirates. But some fans may be on the fence about picking One Piece Odyssey up on day one, pre-order bonuses be damned. Luckily, Bandai Namco dropped a playable demo, for fans to get some time with the game a few days ahead of the January 13 launch date. Here’s how to play the One Piece Odyssey demo.

How to Play the One Piece Odyssey Demo

There aren’t any hoops you have to jump through in order to play the One Piece Odyssey demo. You can just hop over to the Xbox Marketplace or the PlayStation Network depending on your platform of choice and download the demo for free. It’s around 8 GB in size. I don’t know what else to say here; it’s a free demo on the store for the console you own. It’s fine, I swear.

Unfortunately, if you’re a PC player, you’re out of luck. No demo for One Piece Odyssey is available on Steam or wherever else you may play your PC games. You’ll have to wait for post-launch reports on things like performance issues or other snags. That’s a bummer!

But if you are playing the demo on consoles, there’s a nice bonus. Sort of. Like many JRPG games of late, your progress in the demo carries over to the full game if you decide to buy it. There’s one caveat, though, which is you can’t save the game manually during the demo.

That’s really it now; I don’t know what other things we could possibly say about this thing. Check it out if you’re curious! Don’t expect a beginner-friendly introduction to the One Piece world, though. But hey, it’s easy to dive into this series and have a great time.