How to Play Against Bots in MultiVersus - Prima Games
Tips

How to Play Against Bots in MultiVersus

Defeat some bots before going head-to-head against players! 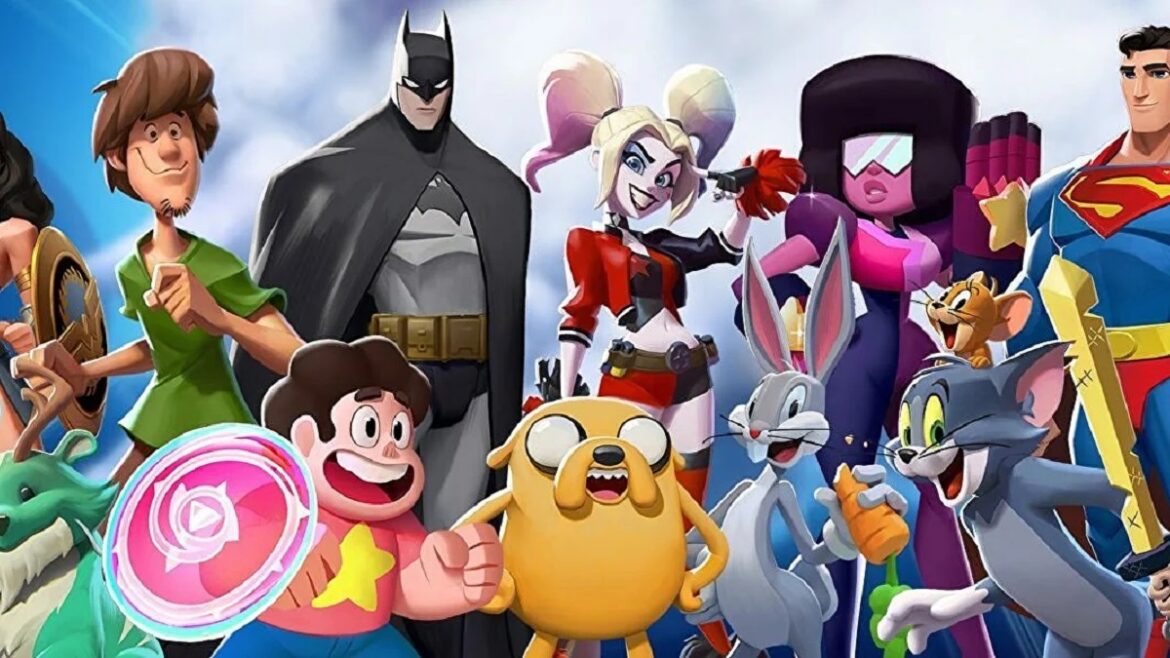 In MultiVersus, your main objective is to match up against opponents and knock them out of the playing arena. After scoring a few eliminations against your enemies, you’ll win the round and move on to the next. You can play numerous modes, ranging from 1v1s against players to free-for-all matches. However, Player vs Bot matches are also available to learn about the game or take a break from online play. If you’re interested in learning more, continue reading to discover how to play against bots in MultiVersus.

How to Play Against Bots in MultiVersus

When you first load into the game and land on the main screen, click the big Play button to go to the match selection menu. Typically, you’ll find various online play options that require you to fight against other players. Instead of selecting one of these options, head to the top of your screen and click the Bots tab. You’ll find the same options as the previous menu from here, but instead of facing players, you’ll fight bots! There are three different modes you can choose:

You can also head into the Lab if you’re looking for a different game mode. To use the Lab, go to the Play menu, and select Practice at the top of your screen. You’ll find tutorials and the Lab here. Upon choosing the Lab, you’ll spawn in a testing arena with an AI player. This bot will not fight back or move, allowing you to test combos and practice different character moves. You can also change your character, starting damage, and AI behaviors in the main Lab menu.

MultiVersus is available on PC, PlayStation 4, PlayStation 5, and Xbox platforms through the WB website. If you’re interested in learning more about the game, check out our Mature Language Filter Guide and whether MultiVersus Has Voice Chat.