Spoiler alert: it's cute as heck. 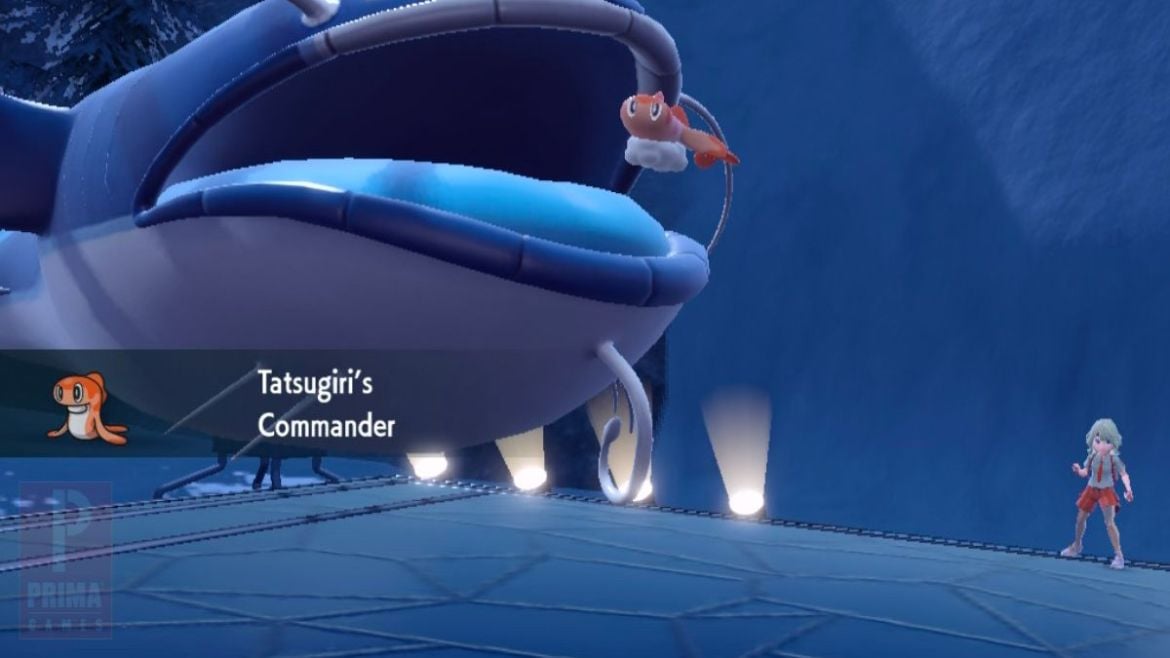 Gen 9 is chockablock full of new Pokemon introduced in the Paldea region. And some of those new ‘mon come with new gimmicks too, like Dondozo and Tatsugiri. While they couldn’t look any more unrelated if they tried, with one being a gigantic catfish and the other looking like a piece of sushi, the duo hold a secret that you can only see when certain battle conditions are met. Here’s how to pair Dondozo and Tatsugiri together in Pokémon Scarlet and Violet.

In the wild, because Dondozo is so huge, Tatsugiri uses it to its advantage by hiding from predators in its mouth. Kinda smart when you think about it. And it’s this mechanic that the pair can use in battle together.

The secret move doesn’t just unlock in any fight though – it has to be a double battle specifically. And Tatsugiri and Dondozo must be in your first two Party slots so that they both enter the battlefield together.

Related: How to Evolve Capsakid into Scovillain in Pokemon Scarlet & Violet

After successfully starting the battle with them, Tatsugiri will hop into the catfish’s mouth using its Commander Ability and buff its defense, attack, and more. This makes the fight essentially a 2v1 since they’ve morphed into one Pokemon, just without the disadvantage. And if this didn’t already seem ridiculous enough, Dondozo has a move that quite literally turns Tatsugiri into sushi. It’s powerful to boot: Order Up.

Yep. The fish is literally served on a platter as sushi and sent flying toward the opponent. I told you it was ridiculous. It looks hilarious though – definitely one of the more creative synergies in a while.

There are a handful of double battle opportunities throughout Paldea for you to try out the unique pairing. And don’t forget that you can also do double battles with friends too via the Poke Portal menu. Have fun!