How to Multiclass in Tiny Tina's Wonderlands - Prima Games
Tips

How to Multiclass in Tiny Tina’s Wonderlands 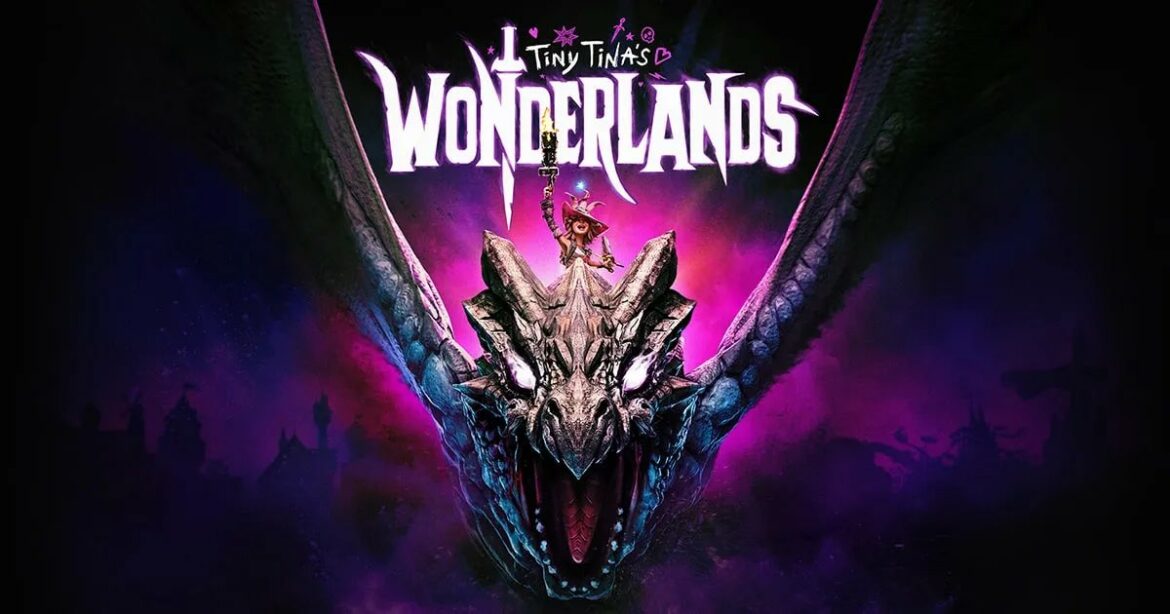 How to Multiclass in Tiny Tina’s Wonderlands

If you’re looking to multiclass it’s going to take a bit of time. The ability to pick up a second class is locked behind story progression. You’ll need to complete the main quest mission titled ” Emotion of the Ocean.” This will happen once you’ve recruited Mr. Torgue to come give the Bard’s Blessing to your ship.

Upon completion of this quest, you’ll be prompted to equip the amulet in your inventory to unlock multiclassing.

This will unlock a second skill tree for you to take a look at. Be sure to pick a class you’re interested in that meshes well with your current class. Make those skills work together in harmony.

You won’t be able to change that second class until way later in the game.

Once you’ve chosen your new class you’ll be able to switch out your action skill to any of the ones offered between the two skill trees.