How to Listen to the Fire Emblem Engage Soundtrack

These song titles might be spoilers, so cruise at your own risk 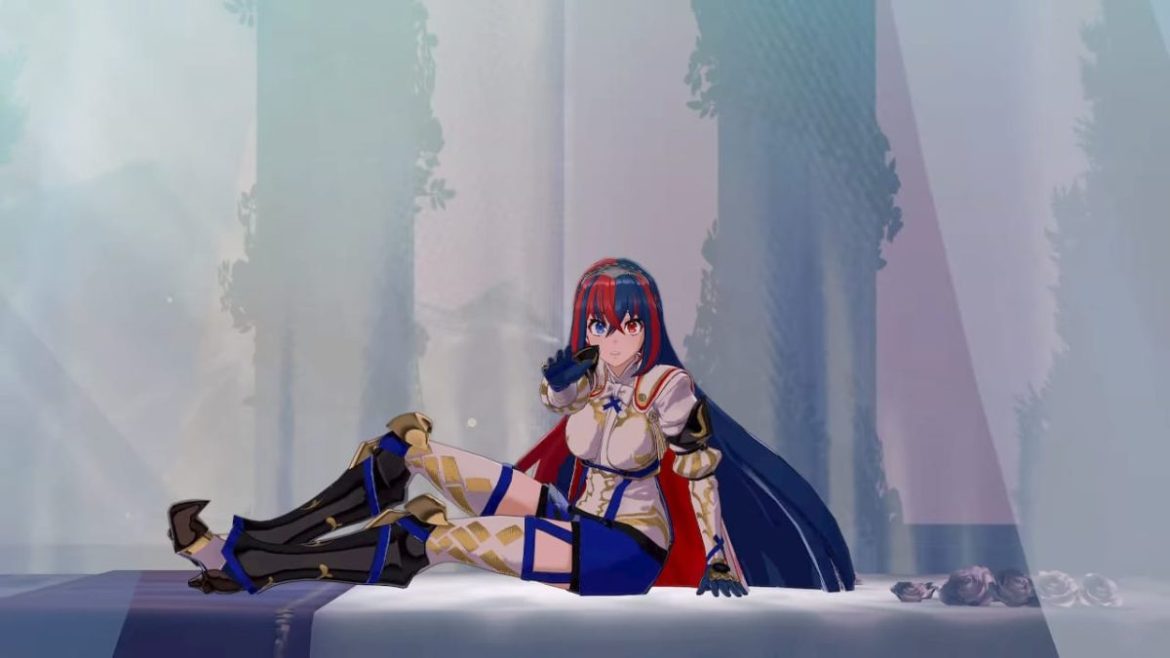 Like many Japanese roleplay games, Fire Emblem Engage doesn’t skimp on the soundtrack. You have everything from the heartbreaking melodies that accompany Queen Lumera’s death to the heart-racing battle hymns that sound off while you try to save the last handful of villagers from the cruel grip of the Corrupted. If you want to know how to relive those moments (and not the cutscenes or battles), here’s how to listen to the Fire Emblem Engage soundtrack.

How to Listen to the Fire Emblem Engage Soundtrack

The idyllic island paradise that you call the Somniel has no end of things to do. From enjoying familiar tunes that you encounter along your journey to slowly wooing the knightly wolf girl Merrin. But did you know it’s also possible to listen to Fire Emblem Engage’s entire soundtrack?

Yes, you might have been introduced to the music player in Café Terrace when you first arrived at the Somniel, but it only plays a handful of tunes. If you want to listen to the entire soundtrack, you need to go a little further.

Head to your very own Divine Dragon bedroom and take a lie down. From here, you’ll be given a menu with three options. You can choose to go to sleep, which will pass the time on the island (a necessary thing if you want to take part in some activities), and allow one of your boundary-tromping friends to wake you up. But that’s okay, right? Because they get sparkly bubbles, which makes it charming and not creepy.

The second option is to reminisce. The third option is changing difficulty, but that’s not quite relevant to us.

By choosing to reminisce, you’ll have a slew of options, from support scenes to wake-up events. But the one we care about is “Music.” By selecting this, you can see Fire Emblem Engage’s entire discography, which includes music for areas and battles you might not have experienced yet.

It also includes in-game music cues, like for level-ups. And who doesn’t want to play that over and over?