How to Install Mods in MultiVersus - Prima Games
Tips

How to Install Mods in MultiVersus

Mod your way to more fun. 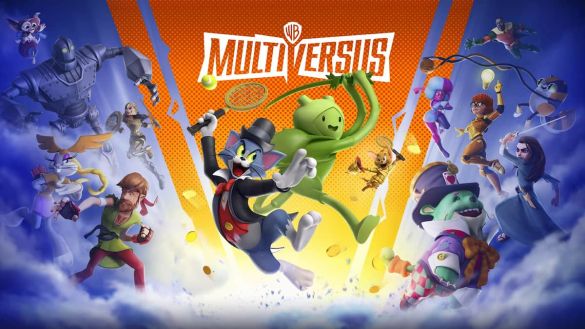 MultiVersus is one of the most popular brawling games, letting players play as their favorite DC Comics and Warner Bros characters in fun 1v1 and 2v2 modes. However, it doesn’t feature iconic characters from other brawlers like Super Smash Bros., but there’s a workaround for that—mods.

How to Install MultiVersus Mods

If you were looking to use mods in your MultiVersus copy, follow the steps below:

The game shouldn’t have any problem if you follow the instructions completely. The mod should be working by the time the game restarts.

Related: Rumbleverse vs. MultiVersus – Which One is Better? Full Comparison

The community has released mods changing quite several things in MultiVersus, such as how characters look. For example, some mods can also let you replace MultiVersus characters like Batman and Gizmo with fan-favorite s(but Smash-unapproved) like Waluigi and Captain Falcon. Be sure to check out the different mods that are currently available, as well as the mods that will arrive in the future.