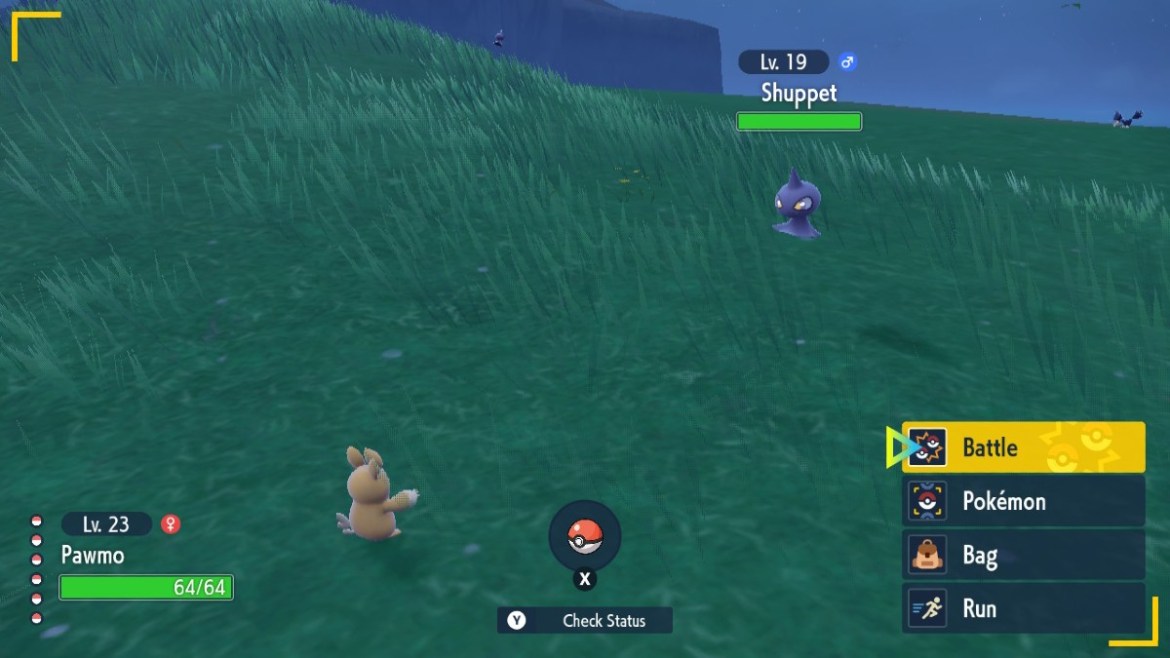 If you’re new to Pokémon, and Scarlet and Violet are your first foray into the series, you’re gonna run into some stuff. Due to the more open world-ish structure of this one, you simply aren’t gonna get tutorial information dropped on you all at once. And some stuff gets underexplained anyway to make you pay attention and learn on your own. If your Pokémon are suddenly not following your commands, you’ve run into one of the series’ traditions. So here’s how to make your Pokémon obey you.

Related: How to Get Hidden Abilities in Pokémon Scarlet and Violet

There are two factors that can contribute to a Pokémon deciding you suck, therefore ignoring your commands in battle. Sometimes your Pokémon might ignore you, other times not only will they not do what you asked, they’ll do something different instead. Basically, if you overextend yourself, your Pokémon won’t respect you anymore. This can be due to leveling up too high, or because you received the Pokémon in a trade.

If a friend trades you a strong Pokémon, there’s a good chance it won’t listen to you. After all, until that moment it had a totally different owner. And if they get too strong too fast, your inexperience will backfire. Luckily there’s a solution that hits both of these issues at once: Gym Badges.

In Pokemon Scarlet and Violet you’re presented with three main tasks. There’s Victory Road, Path of Legends and Starfall Street. The first one has you seeking out the different Gyms in the region to eventually challenge for the Championship. Beating each Gym leader nets you a badge, proof of your progress. It’s also proof of your competence to your crew of Pocket Monsters.

When you get a badge, you’ll be informed that Pokémon up to a certain level will listen to you no matter what. So if you find yourself face to face with an unruly teammate, make your way to the next Gym battle to prove yourself.