How to Get Wingull in Pokemon Scarlet and Violet

A seagull but with wings... wait a second 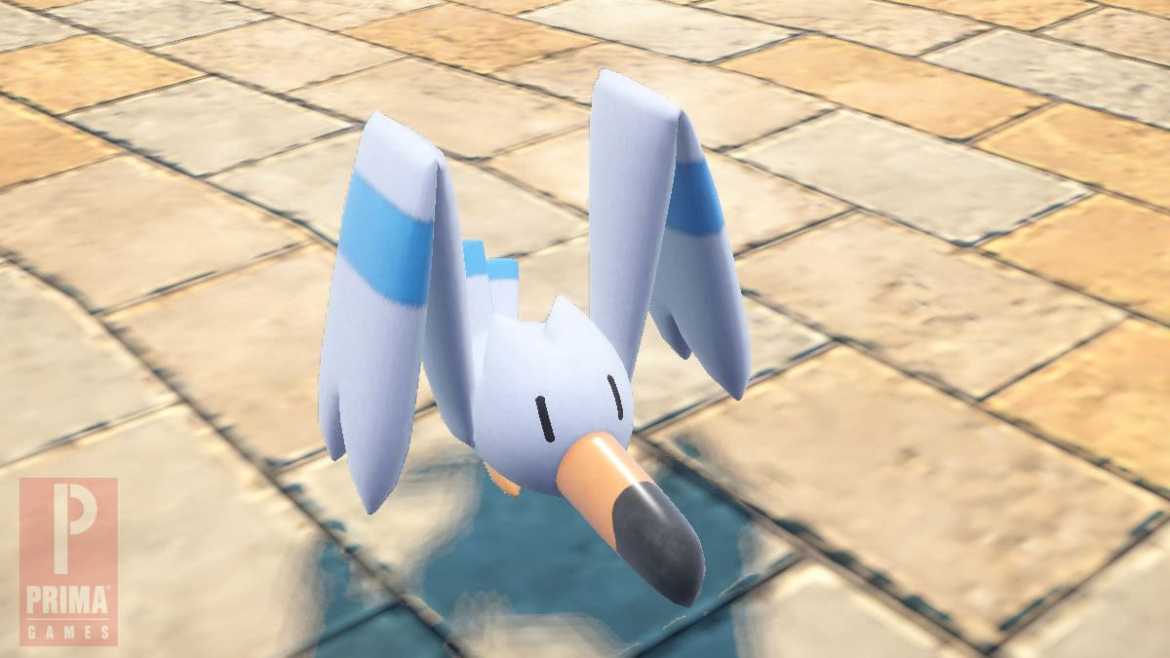 Pokemon Scarlet and Violet provide a mix of first-gen Pokemon, brand-new ones and everything in between. While many of us like looking for new and original Pokemon, we can’t forget the little guys introduced in later generations. One great example is Wingull, a seagull-like Pokemon that first appeared in Generation three. Sure, it isn’t new, but it’s still an adorable Pokemon to have by your side. If you’re interested in learning more, continue reading to discover how to get Wingull in Pokemon Scarlet and Violet.

How to Get Wingull in Pokemon Scarlet and Violet

Make sure you’re careful about where you travel and what levels your party Pokemon are before venturing into some of these areas! While most of these areas are relatively low-level, there is a risk of encountering level 40 or higher Pokemon, depending on where you travel and what routes you take. For example, while Porto Marinada isn’t too dangerous, Alfornada has wild Pokemon ranging from level 40-45.

Related: How to Evolve Wiglett into Wugtrio in Pokemon Scarlet and Violet

Once you catch your Wingull and raise its level to 25, it’ll evolve into Pelipper. To do this, you can use various methods, like auto battling, fighting Pokemon Trainers or consuming EXP candies. Utilising any strategy you’d like, increasing Wingull’s level to 25 will initiate the evolution process, with your Rotom Phone appearing on the screen, followed by your Wingull turning into Pelipper!