How to Get Toedscool in Pokemon Scarlet & Violet - Prima Games
Tips

How to Get Toedscool in Pokemon Scarlet & Violet

Look at this guy's little feet, you can't tell me you don't want to catch him 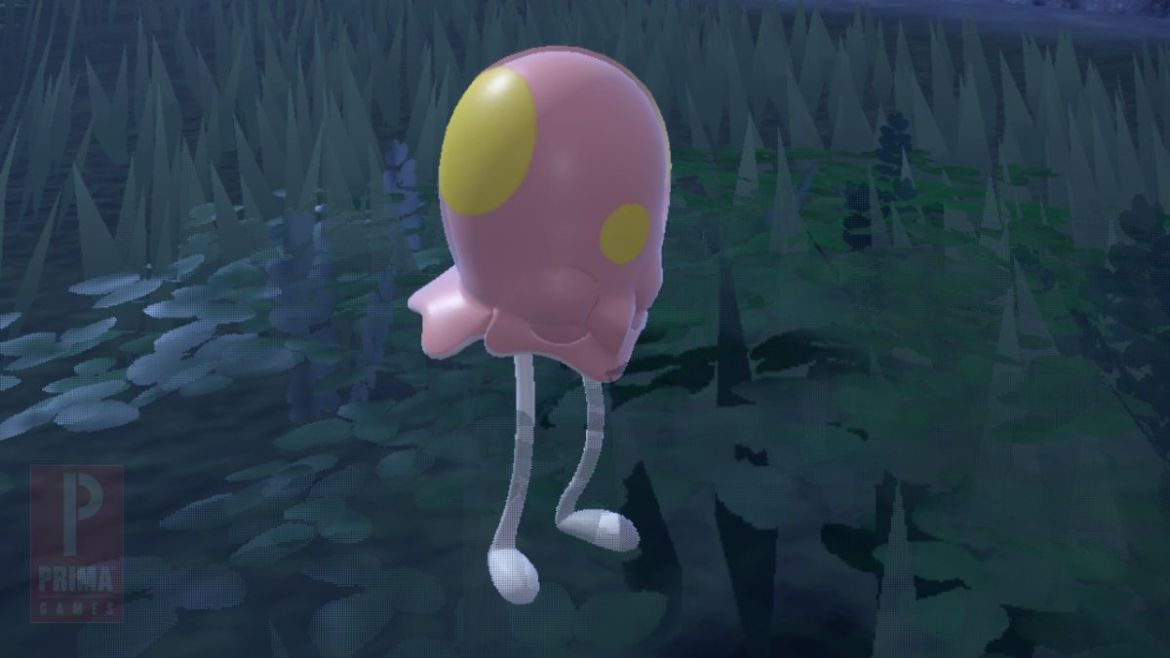 Pokemon Scarlet and Violet have released and there are over 100 new Pokemon, Pardoxes, and Regional variants for trainers to hunt across a brand new region. It’s one of the best installments of Pokemon yet, and if you want to catch them all, you’ll need to get very familiar with the diverse array of biomes and landscapes Paldea has to offer.

Among one of these regional variants is Toedscool. Yep, somehow the rest of the world caught stinging jellyfish, and Paldea got a walking mushroom. Personally, I think I prefer this mycelium variety.

But beyond physical appearances, that’s where the similarities between Toedscool and Tentacool end. After all, in most regions, Toedscool’s are almost a pest, on par with Zubat. You can’t go a single water tile without getting assaulted by one.

How to Find Toedscool in Pokemon Scarlet and Violet

Related: How to Get Dunsparce in Pokemon Scarlet and Violet

But when you see one, be very fast! Toedscool has a tendency to run, and despite its scrawny little legs, it can really make some distance. So whip out that Pokeball the moment you see it and pray to Jirachi that luck is on your side!

Perhaps because it’s so rare, it only makes sense that its shiny form looks so fantastic. When Toedscool’s spawns shiny, it’s pure white, much like the death cap mushroom. But despite that, Toedscool isn’t poisonous. In fact, its Pokedex entry says it’s delicious.

Prima Games is your source for all Pokemon Scarlet and Violet-related guides and questions. Check out our other great articles here.