How to Get to Lost Sector Concealed Void in Destiny 2

You might say that this Lost Sector is particularly.... Concealed... 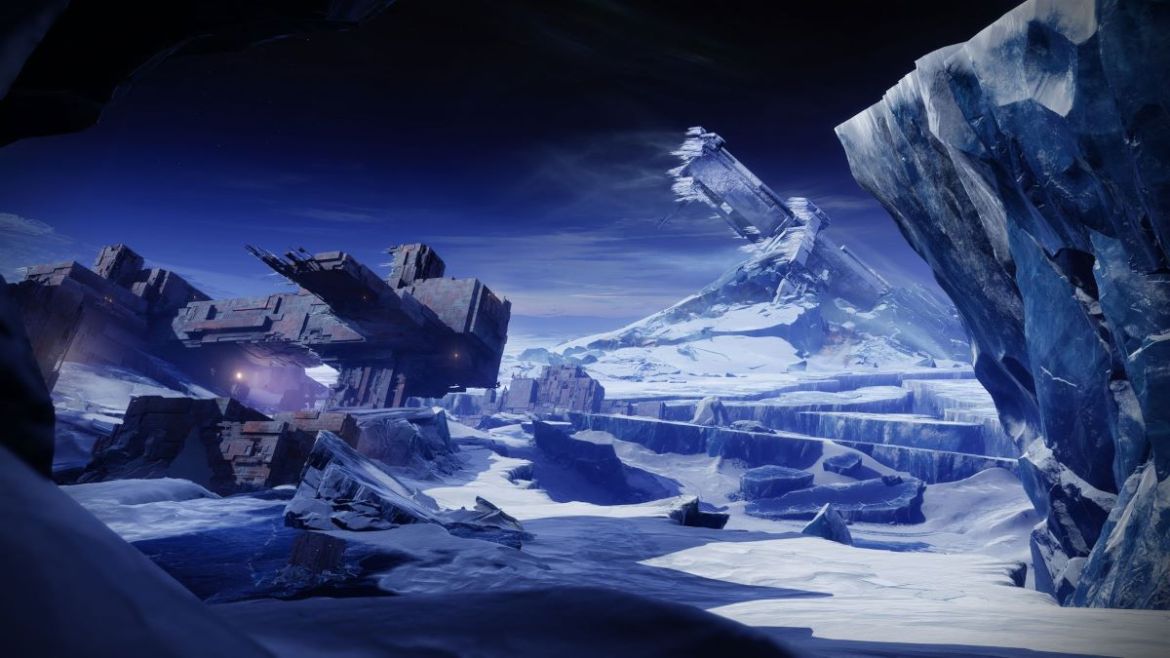 Destiny 2 is filled with hidden nooks and mysteries, baked into the worlds that you, as Guardian and Protector of the mysterious ping-pong ball called the Traveler, can explore. Each world has its own set of Lost Sectors, which are essentially small pocket dimensions that you can endlessly farm in order to acquire loot.

But some Lost Sectors are harder to find than others. Here’s how to find the easily missed Concealed Void Lost Sector in Destiny 2.

How to Get to Lost Sector Concealed Void in Destiny 2

Concealed Void is located on Europa, so head to Charon’s Crossing. From there, you’ll spawn in and want to immediately go North, towards the Asterion Abyss. This is the largest map on Europa and is defined by one particular geological feature: a geometric Vex structure near the middle of the map.

Head towards this towering ruin of silver bismuth. The Concealed Void Lost Sector is beneath this ruin, so when possible, descend beneath it. You’ll find yourself in a sort of enclosed space where you’ll encounter Harpies and possibly Goblins. This area is somewhat small but has few defining landmarks. Follow the wall, keeping closer to the West-side of the structure, until you see a cave mouth that glows pink. Refer to the image to see its entrance.

Related: How to Get the Exotic Phoenix Protocol in Destiny 2

Enter it, and you’ll find yourself in a sort of carved, icy cavern. Keep going, and you’ll eventually hit the Lost Sector. You might expect to encounter Vex here, but the only Vex influence is the Vex Milk that will spark you to death and the odd platforms, which are populated purely by Fallen. Like a lot of Fallen. I find that this Lost Sector, with its odd angles, is particularly difficult on Legend Difficulty. But it’s absolutely doable with the right load out and a smidgen of patience.

Good luck getting there, Guardian!