To a journey we go 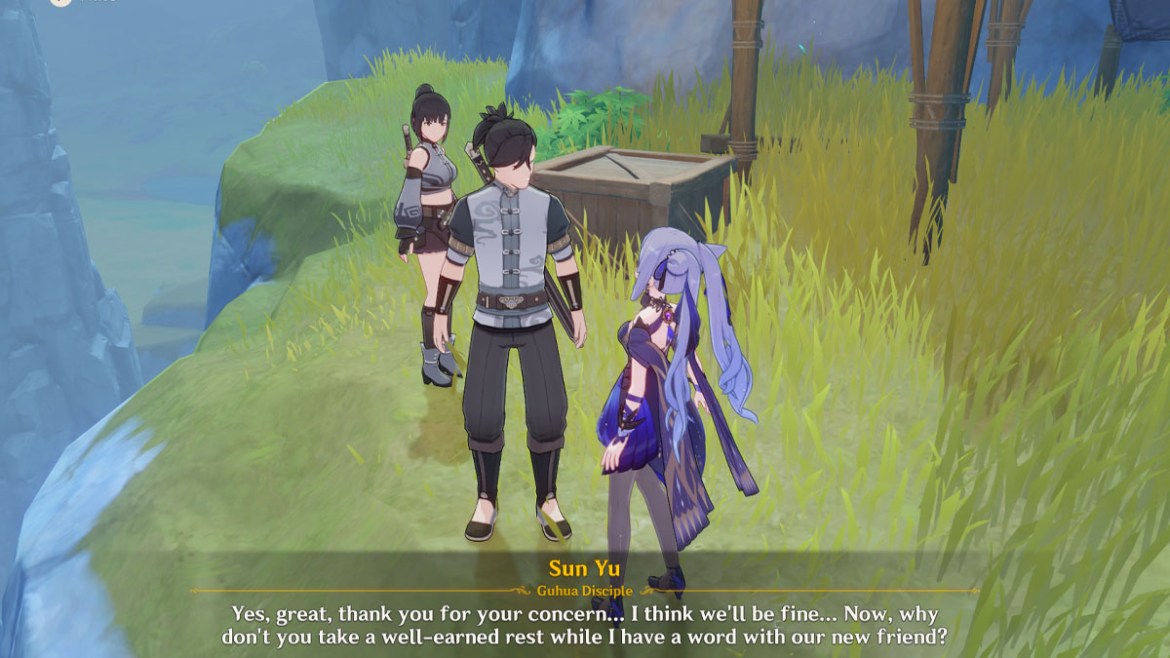 Daily Commissions achievements are always a pain to get. Not only do you need to be lucky to get the right quests, but they’ll also often need follow-ups that sometimes will refuse to show for weeks, even months. People who started playing Genshin Impact on day one still don’t have some of the hardest such as the “Cliffhanger” or “Whispers in the Wind” related ones.

But Hoyoverse still insists on adding new ones, making them even harder to get as we still have to play the big lottery of getting the correspondent commission. To Walk The Horizon is one example of a recently added achievement that requires quite a few steps to get. At least we can select which region we want to get Commissions from, which greatly helps.

How to Obtain the To Walk The Horizon Secret Achievement

This achievement is related to a previous stand-alone commission in Liyue named “The Sparrow Studies the Blade,” in which you collect Qingxins for a Guhua Clan member to make some medicine for his junior. Getting said commission is the first step, so set up your commissions to the region beforehand.

After completing it once, you can trigger “The Day of the Hidden Sword” commission, which has four different versions that follow up on each other. Some achievement-related commissions will always trigger themselves the next day, but this is not the case here as they are completely RNG-dependent. At least you’re guaranteed to always get a new step after completing the previous one.

Related: How to get the Swordseeker Achievement in Genshin Impact

The quests follow Sun Yu as he wonders if leaving Liyue is the correct choice for reviving the Guhua Clan. He ultimately decides to go even with Little Que’er’s protests, leaving her behind in Liyue. Most of the “The Day of the Hidden Sword” quests will involve defeating monsters and collecting items. The final step only asks you to take Sun Yu’s picture, and once you’ve done with it, you get the To Walk The Horizon achievement.

Since these commissions can take their time to appear, leave them in Liyue and keep playing normally until you get this achievement naturally. Sun Yu was set to Fontaine, and since this is the next region we’ll be visiting, we might find him there just like we did with Viktor in Sumeru. And maybe we get new missions/achievements from him.