How to Get the Rapscallion Skin in Fortnite - Prima Games
Tips

How to Get the Rapscallion Skin in Fortnite 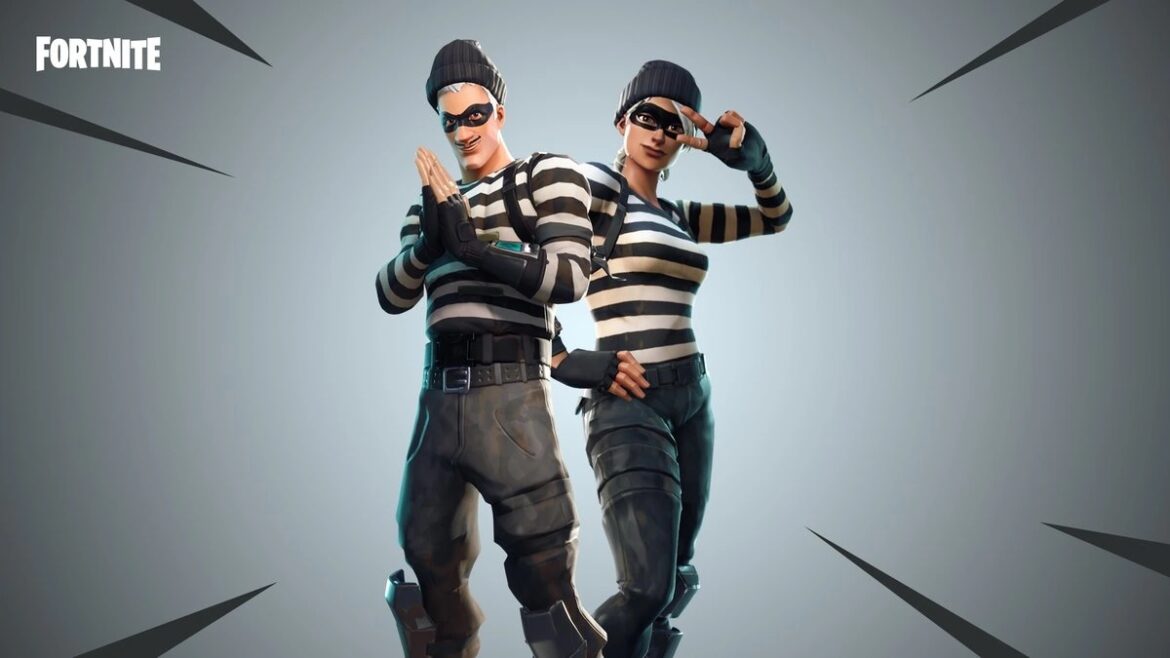 Fortnite continues to amaze its players with uniquely designed skins and outfits. With cross-overs from numerous popular franchises to original skins, many have become fan favorites and some have turned into rarest Fortnite skins due to their rarity.

Rapscallion is one of the popular skins and was first added to the game in Chapter 1, Season 4. Here’s how to get it in Fortnite.

Can You Get Rapscallion Skin in Fortnite?

Once it was added to the game, you could have obtained the Rapscallion skin for 1,500 V-Bucks from the Item Shop.
It was made available on more than 40 different occasions and has since become an Epic Outfit. The last time it was available was March 10, 2022.

The skin is a part of the Jailbirds set and is based on black and white striped clothing from old jailhouses. The enormous popularity of the inmates’ clothing transversed into cartoons and other entertainment and into the battle royale. Once you purchase the outfit, you also receive the Burgle Bag, Starry Flight Glider, and Nite Owl Pickaxe.

Over the years, Rapscallion has become so popular that the battle royale game’s developers wanted it to stand out even more. The black and white outfit may help you hide from your enemies, but it won’t satisfy your visual senses. As a result, you have the Bumble-style outfit. It is pretty similar to the original; only, instead of black and white stripes, your character has black and yellow ones.

Since Rapscallion is a frequent choice, there is a great chance that it will feature again in the Item Shop in the near future. More than 80 days have passed already, so make sure you don’t miss it again. Why not improve your inventory by adding one of the most sought skins for just 1,500 V-Bucks?