How to Get the Kkachi Echo Skin in Overwatch 2

I suppose a bird skin for a flying character is fitting. 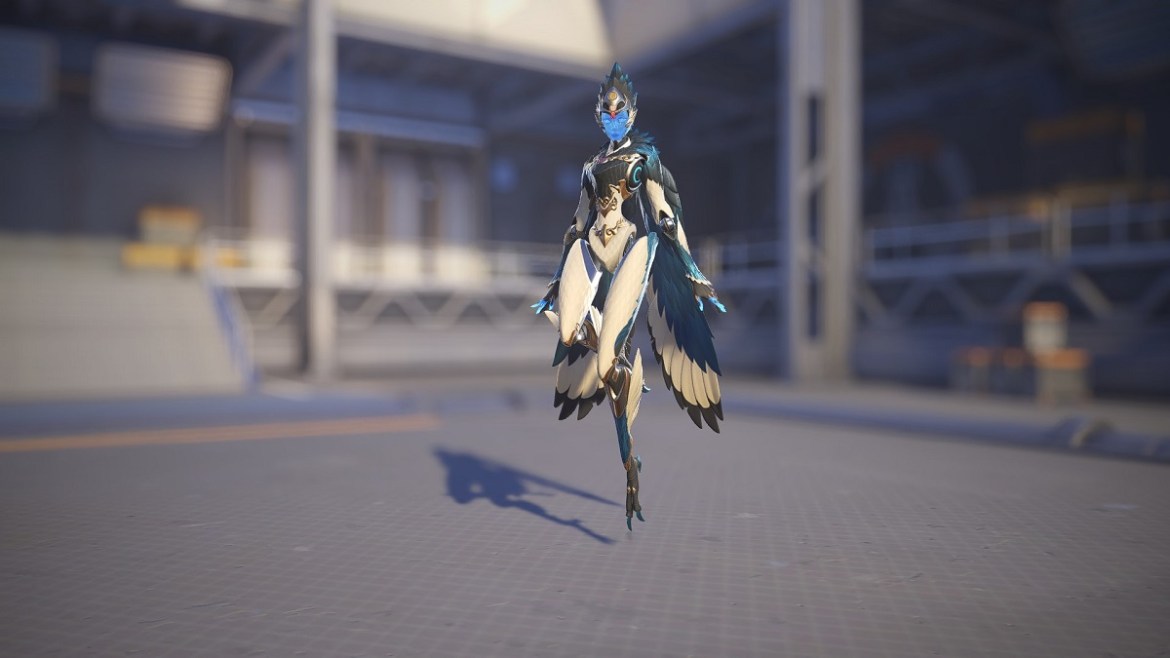 Overwatch 2 has officially begun its Lunar New Year event, bringing back all sorts of variants of its Capture the Flag game mode. Whether going through a standard match or looking to spice things up with Blitz, taking the flag from one end to another has been a tradition year after year now. This year though, a skin is awarded to those who can satisfy its requirements. Here’s how to get the Kkachi Echo skin in Overwatch 2.

How Do I Unlock the Kkachi Echo Skin?

To score one Kkachi Echo skin, you must complete four of the five different challenges available. These challenges are as follows:

Each of these challenges offers its own rewards alongside progress toward the skin. Sixth Time’s the Charm and Catch the Rabbit offer up 1000 Battle Pass XP, while the other challenges offer both that, a spray, a name card, and a souvenir. For completing two of these challenges, you also receive a Lucky Pouch weapon charm. Once four are completed, the skin should be unlocked permanently through the Hero Gallery.

Whether you like the skin or not, it’s nice that we can at least work our way toward a free skin in Overwatch 2. It isn’t Echo’s best skin, at least in our opinion, but having a free skin is a nice treat either way. This trend will also likely continue with any future events, as it has with previous ones. Hopefully, they’ll toss in some free Overwatch coins while they’re at it.