How to Get the Flash of Inspiration in Destiny 2 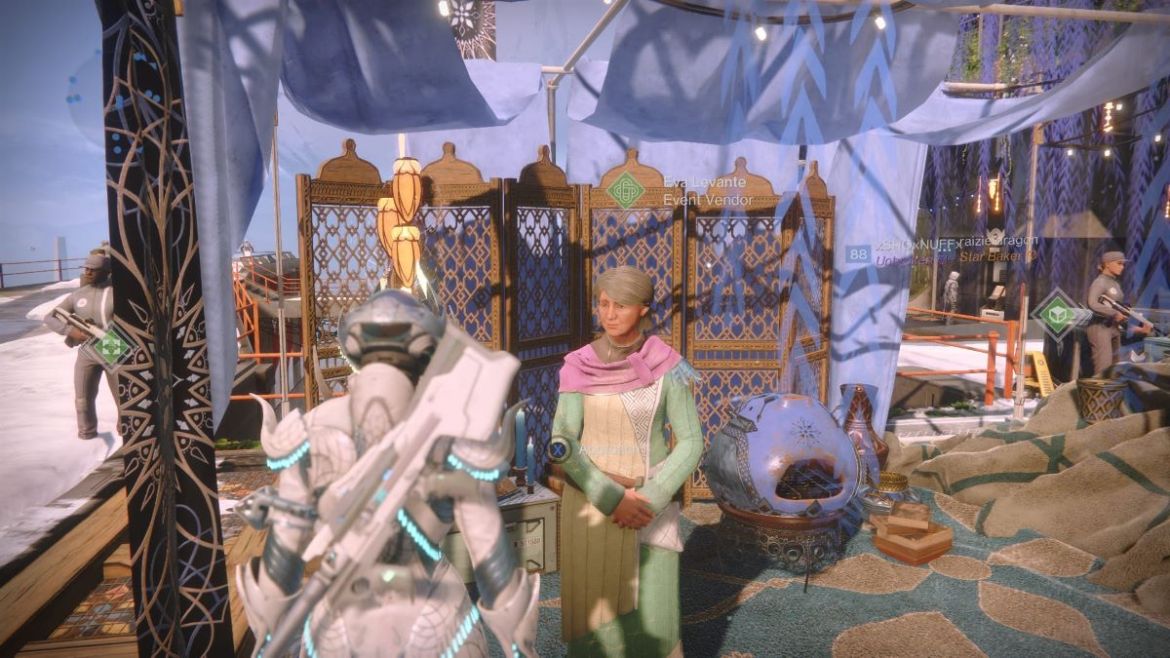 The winters might be cold, but in Destiny 2, there’s always a little warmth to be found in these cold months with the Dawning. The Dawning is an annual event that’s been a steadfast event that’s bridged the long gap between the Festival of the Lost and the Iron Banner.

The Dawning is defined by its core values of giving and grinding, with Guardians being tasked with making cookies by Eva Levante. These cookies are baked with Eva’s Holiday Oven 2.1 using ingredients that are stolen straight from the bodies of those you kill. It’s a little morbid, but everyone seems to enjoy them!

But it’s not as easy as grinding out kills to make these cookies. You’ll also need “Rare Ingredients,” which are only obtained when finishing off your enemies in a specific way. The most elusive among these Rare Ingredients is Flash of Inspiration.

How to Get the Flash of Inspiration in Destiny 2

The mods that can help in this process are:

Each of these mods is for your helmet. When used in conjunction with your Super, ideally in dense enemy areas like the Nightmare Altars in Sorrow’s Harbor, you’ll be able to grind out far more Orbs of Power than usual.