How to get the Allegiance Coat in FFXIV - Prima Games
Tips

How to get the Allegiance Coat in FFXIV

I forgot I even had that outfit tbh 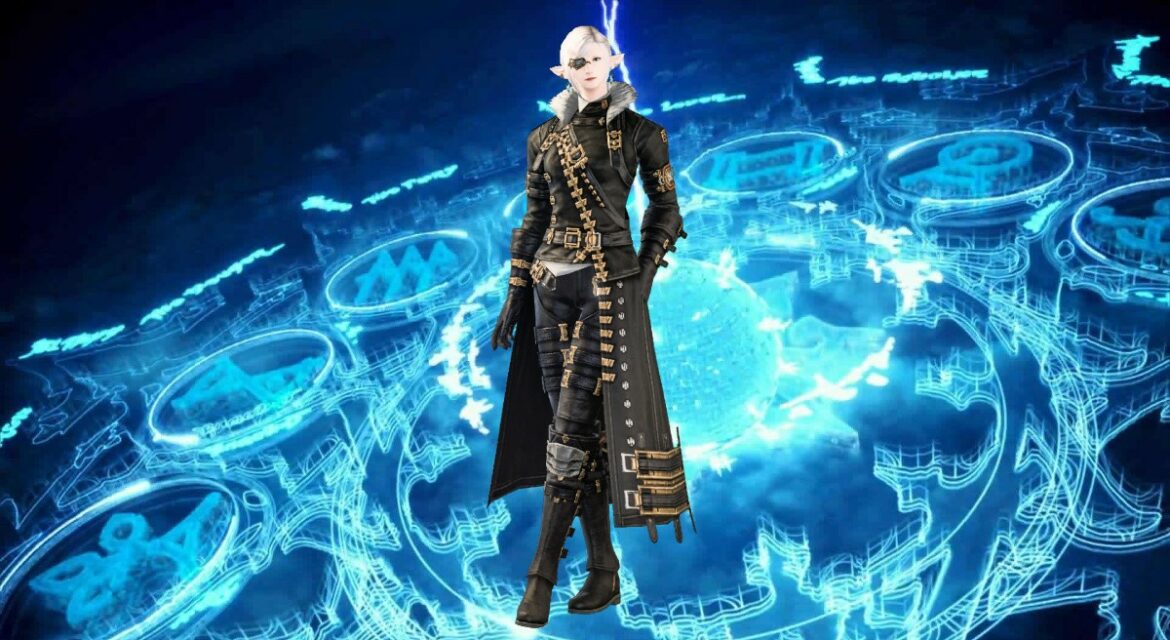 I was wondering, at first, why this was even a question folks were asking their Google masters in the first place. Then I looked it up, and immediately recognized it. The Allegiance Coat, and the whole Allegiance set really, is a sick equipment set for Gunbreakers. Since I have the taste and sense to play GNB in Final Fantasy XIV, I had the whole set and thought nothing of it!

So if you’re wondering how to get the Allegiance Coat for some Glamour shenanigans or what have you, there’s your answer. This Artifact Armor set is an item level 560 getup you get a hold of simply for advancing the Main Scenario Questline in Endwalker. Once you get through the level 89 Quest titled, “A Bold Decision,” you can get all the pieces (assuming you’re playing Gunbreaker of course) from Varsarudh in Old Sharlayan.

Related: How to Get Titania Weapons in FFXIV 6.2

You get this armor to give you a boost if you need it before hitting level 90 dungeons. It’s pretty important too, as having an underpowered tank isn’t exactly ideal for your teammates. If you want to dye it though, you’re out of luck. That is, you’re out of luck temporarily until you complete the GNB role quests in Endwalker. Those start with the level 85 quest “Shrouded in Peril” and end with the level 90 quest “A Path Unveiled.”

If you like leather, belts and zippers, which you obviously do if you’re playing modern Final Fantasy games (dont lie!), the Allegiance Coat and the rest of its set are perfect. The eyepatch thing is kind of weird, though. I still don’t really get why the Final Fantasy XIV team thinks Gunbreakers need eye patches.

If you’re much earlier in your Final Fantasy XIV journey and you’ve been furiously searching for the Allegiance Coat after seeing it in a glam thread on Reddit or something, don’t fret. You’ll get it eventually if you’re a Gunbreaker.