How to Get Tall Guy in Fall Guys - Prima Games
Tips

How to Get Tall Guy in Fall Guys

Quite the interesting surprise! 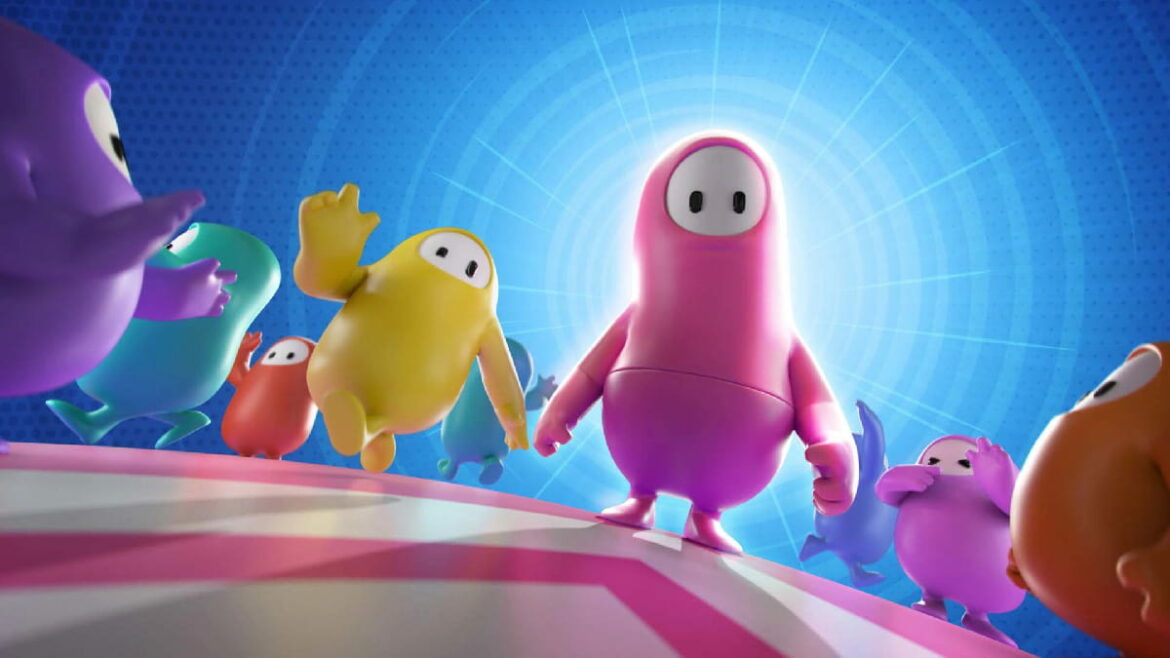 There are numerous costumes in Fall Guys available for you to use. From a pirate costume to a hot dog, the game provides plenty of choices for you to use in your matches. A rather interesting addition is the “Tall Guy” costume, which, to many, has a rather peculiar appearance. If you’d like to use the outfit, continue reading to learn how to get the Grandis or “Tall Guy” skin in Fall Guys.

How to Get the Tall Grandis Guy Skin in Fall Guys

If you were concerned about having to spend money or unlock it through the in-game season pass, don’t worry! The Grandis skin is free to obtain in-game once you log in. To get the Fall Guys Tall Guy skin, update your game before logging into your account and heading in. Once in the game, go to your Customize category and select the Upper and Lower sections in the Outfits menu. As you scroll through, you’ll find the two Grandis costume parts, which, when both selected, will show the entire outfit in its full glory.

Related: How Many Fall Guys Maps are There? – Fall Guys Rounds List

The Tall Guy skin first garnered attention after the official Fall Guys Twitter account posted an image captioned “there’s a big surprise in your inventory” on July 18. With the odd nature of the picture, it quickly gained popularity as many were eager to check out exactly what “surprise” the devs had in store. The hype only grew once players realized that it was, in fact, a taller and larger version of the default Fall Guys skin that is obtainable for free. As long as your game is updated, you can show off the Grandis outfit to everyone in your lobby. You can also customize your costume to have a different head or pants if you want to get creative!

Fall Guys is available on PC, Xbox Series X|S and Xbox One, PS4, and PS5, Android, and iOS devices through the official website. If you’re interested in learning more about the game, check out whether Fall Guys has 2-Player Split-Screen and our Kudos Farming Guide.