How Many Fall Guys Maps are There? – Fall Guys Rounds List

Here are all of the maps currently in the game! 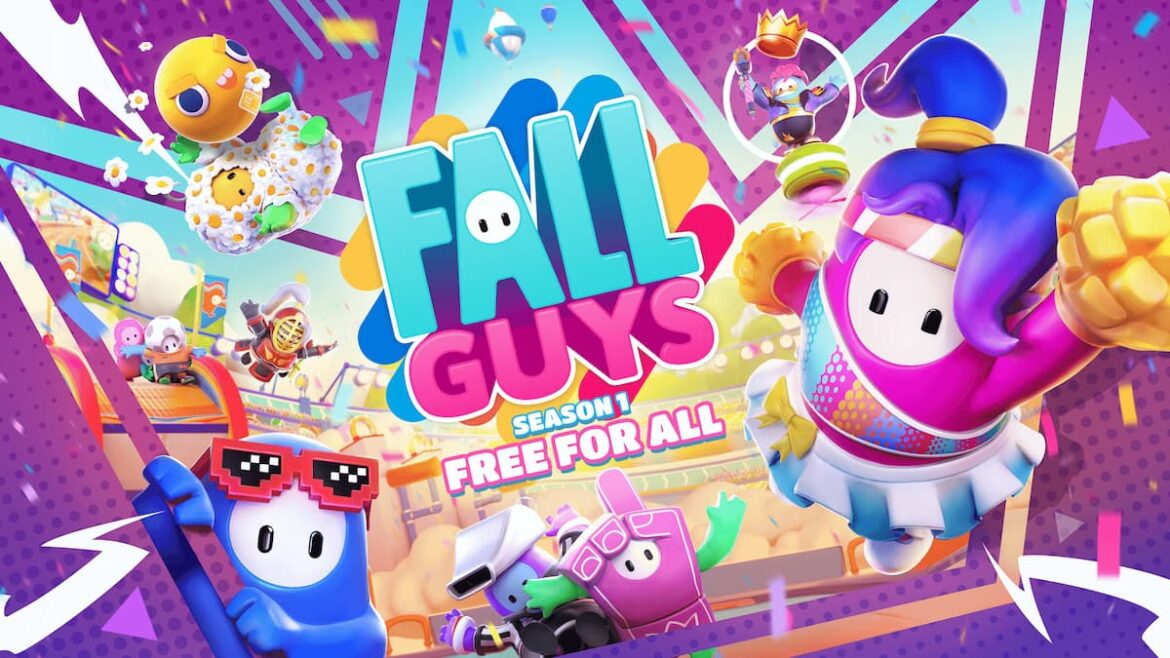 Fall Guys Ultimate Knockout has a ton of maps and different obstacles for players to hurl themselves through. With each new season, more and more maps are added. When Fall Guys went free to play and put the other season in Legacy mode, it also changed up some of the map rotations in the game. So how many maps are in Fall Guys? We have the full round list below.

How Many Fall Guys Maps are There? – Fall Guys Rounds List

Rounds in Fall Guys are broken into different categories. Each category will have players completing a different objective.

Race minigames will have players, well, racing! Each map will have it’s own quirks and maybe a unique mechanic or two, but the goal is always the same. Make it to the end as quickly as possible or be knocked out of the game. There are 26 race maps in Fall Guys Ultimate Knockout:

Survival Games are another minigame set in Fall Guys. You’ll need to outlast a bunch of other players on the map, usually while obstacles and objects are being thrown your way. There are eight survival rounds in Fall Guys:

Hunt games will have players either hunting each other like in Tail Tag, or hunting for scoring points like jumping through hoops. These are usually centered around scoring as many points as possible. There are nine hunt maps:

These are puzzle-based games; luckily, there are only two because they can get real tricky:

The finale games are some of the most intense games in Fall Guys. IT all comes down to this moment. Will you be able to snag the crown? There are nine final maps:

Those are all of the maps in Fall Guys Ultimate Knockout. If you haven’t checked out what skins could be returning to the game, you should take a look!