How to Get Shadow Mewtwo in Pokemon Go - Prima Games
Tips

How to Get Shadow Mewtwo in Pokemon Go

This is the remake of Pokémon: The First Movie we've all been waiting for 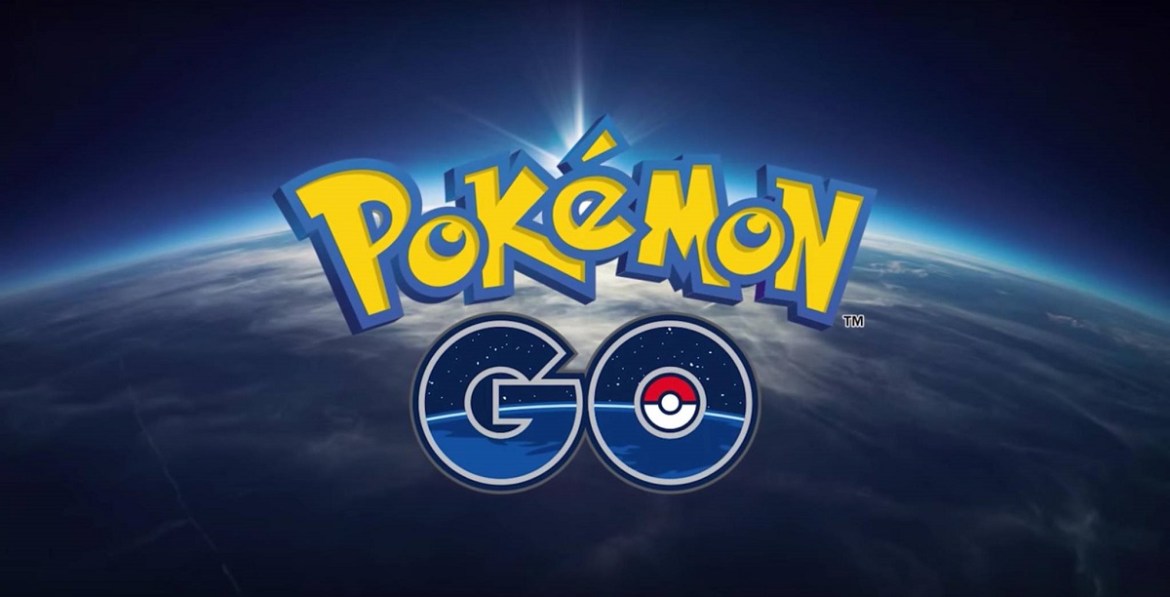 It’s that time of year again! In an ongoing crusade to exert their cartoonishly evil influence, Team GO Rocket has returned with another iteration of Team GO Rocket Takeover. But I, for one, welcome our inept enemies as they bring with them a new Special Research line that will give trainers a chance to catch Shadow Mewtwo.

Yes, Team Rocket has gone back to its roots by corrupting Mewtwo. By corrupting it, they ensure that Mewtwo is stronger, as the psychic Pokemon gains a 20% attack boost in raids and Gym battles, but its defensive stat is lowered by 20%, making it a bit of a glass cannon.

To add Shadow Mewtwo to your roster, you’ll have to be at least Level 8. If you have got that basic requirement down, you can then take part in the Ultra Beast Protection Efforts Special Research which begins on November 14, at 12:00 am local time, and ends on November 17 at 8:00 pm local time.

The Ultra Beast Protection Efforts Special Research (what a mouthful) is a four-step process, but you’ll only need to complete three of those steps to have a chance to catch Shadow Mewtwo.

Yes, to free Mewtwo from Team GO Rocket, we’ll need to face the head honcho himself: Giovanni. While normal Team GO Rocket leaders can be found with the simple Rocket Radar, it will take the Super Rocket Radar to track Giovanni down.

Beating Giovanni can be challenging, but you can prepare yourself, and your team, by knowing precisely what you’ll be going up against. All of Giovanni’s pokemon will be Shadow Pokemon, and his first pokemon choice will be his trademarked Persian. But his second may be Nidoqueen, Steelix, or Rhyperior. His final pokemon, and the reason we’ve fought so hard to get to this point, is Shadow Mewtwo.

Related: How to Get Armored Mewtwo in Pokemon Go

Persian is weak to Fighting and resistant to Ghost. She’ll go down easily to Lucario, Machamp, Buzzwole, and Galarian Zapdos. The best moves to equip will be Counter, Power-up Punch, or Superpower.

Nidoqueen is a Poison and Ground type, weak to an assortment of things, including Ground, Ice, Psychic, and Water. For best results, send out Rhyperior with Mud Slap and Surf, Jirachi with Confusion or Psychic, or Hoopa with Confusion and Psychic.

Rhyperior is a Ground and Rock-type that’s weak to Grass and Water, so consider Torterra with Razor Leaf and Frenzy Plant, Kyogre with Waterfall and Surf, or Swampert with Mud Shot and Hydro Cannon.

Steelix is a Steel and Ground type that’s weak to Fighting, Fire, Ground, and Water. Hero-mode Zacian with Snarl and Close Combat, Groudon with Mud Shot and Earthquake, and Tapu Fini with Water Gun and Surf are all good counters.

And now, for the real threat — Shadow Mewtwo. Mewtwo is a Psychic type that is weak to Bug, Dark, and Ghost-type moves.

Fantastic counters to Mewtwo are the recently obtainable Guzzlord with Dragon Tail and Brutal Swing, or Legendaries Yveltal and Darkrai, both with Snarl and Dark Pulse.

With these move sets and Pokemon, you should be able to make short work of Giovanni and free Mewtwo from Team GO’s clutches!