How to Get Armored Mewtwo in Pokemon Go - Prima Games
Tips 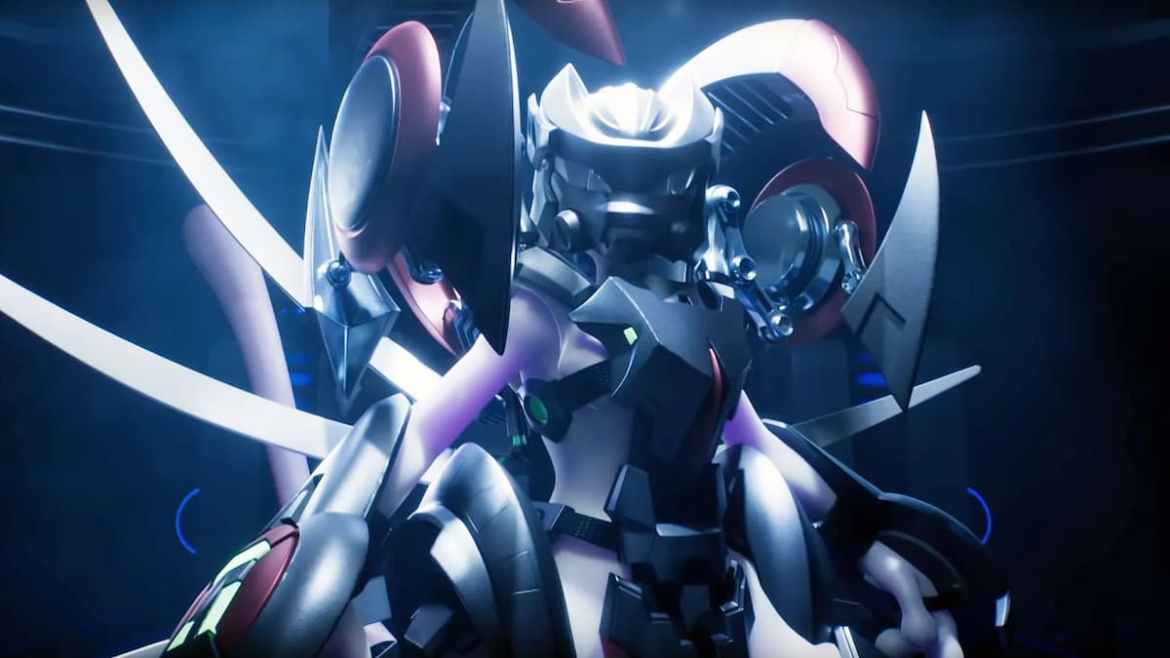 Mewtwo is the OG overpowered Legendary Pokemon in the series, serving as an extra for Gen 1 players who managed to clear the whole game. But in the anime, his story was told in the first Pokemon movie “Mewtwo Strikes Back”. Team Rocket was behind his creations, and its leader Giovanni eventually convinced Mewtwo to join his cause, donning him a special protective armor designed to suppress his powers and control him. This was the first time Armored Mewtwo appeared in any Pokemon media.

Years later, Armored Mewtwo would make a return in the 2019 remake of Mewtwo Strikes Back, appearing for some brief moments serving under Giovanni’s orders. While the movie itself was… questionable to say the least, the protected design has become iconic for fans, and it was no surprise when Pokemon Go introduced Armored Mewtwo into the game. Here’s how you get it.

Where to Capture Armored Mewtwo in Pokemon Go

Armored Mewtwo was a special event Pokemon released back in 2019, and hasn’t returned to the game since. In summary, it’s currently impossible to capture Armored Mewtwo in GO, but you can still obtain this alternate form for the Genetic Pokemon through other means. You guessed it, it’s trading.

Since Armored Mewtwo is a Legendary Pokémon, be ready to spend lots of your hard-earned Stardusts if you manage to find someone willing to trade it with you. Trading a new Shiny or a Legendary Pokemon costs you up to 1,000,000 Stardust if you have recently friended the person. The cost goes all the way down to 40,000 if the person happens to be your friend for at least 90 days.

Even if you own a regular Mewtwo who still appears occasionally on 5-star Raids, Armored Mewtwo is considered a separate form and even has some slightly different statuses. He boasts more defense in exchange for less offensive power, just like his armor is intended to do in the movies.

Fans have long asked for this bulkier version of Mewtwo to make a comeback, but since it was tied to the release of a new movie, it’s very unlikely we’ll be seeing Armored Mewtwo being available for capture in the near future. Niantic may surprise us with a special announcement anytime, but don’t get your hopes up.