It’s Feast or Famine in the Latest Pokemon GO Event

The biggest mouths in Pokemon are here! 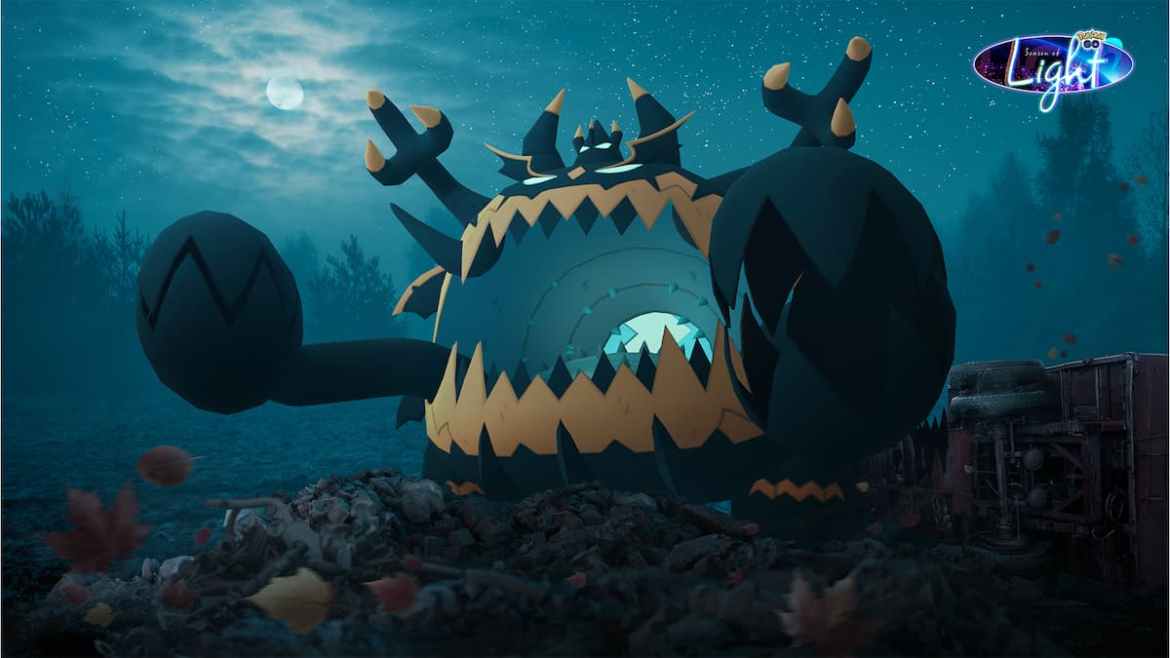 Pokémon GO has been spoiling us with nonstop Community Day events, from the elegant Dratini line to the absolutely adorable Teddiursa. But Niantic has promised us a feast this November with the Greedy Gluttons Event!

Starting on November 9 at 10:00 a.m. to Thursday November 17, 8:00 p.m., local time trainers will have a chance to encounter the heaviest and hungriest hitters Pokémon has to offer. Including rare spawns like Lickitung, Snoralx, Mega Gyarados!

All Pokémon with an increase appearance rate:

In one-star raids, you’ll have the chance to encounter:

All one-star raid Pokémon will have a higher chance of appearing as shiny.

In three-star raids, you’ll have the chance to encounter:

Only Snorlax and Mawile will spawn with higher shiny chances.

For the Mega Raid, you’ll encounter Mega Gyarados, who also has the chance to spawn as shiny!

But the big boy All-Star of the event is indisputably the Ultra Beast Guzzlord, who, for the first time in Pokémon GO history, has emerged from Ultra Wormholes to terrorize trainers all over the world.

Guzzlord, the Junkivore Pokémon, is a Dark Dragon type that debuted in Pokémon Sun and Moon in the Alola Region. But now you’ll have a chance to face him in five-star raids from Tuesday, November 8 to Wednesday, November 23.

But the event doesn’t stop there! If you find a 7 km egg, you’ll be able to hatch:

All three have higher chances of being shiny, and this is the first time trainers will be able to encounter a shiny Munchlax!

To speed up the process, there will be ½ hatch distance for the first three eggs hatched during the event using the Pokémon GO Egg Hatching widget. This widget is available on iOS and Android devices.

And if you complete Field Research tasks during this time, you’ll be able to encounter:

All of which have a chance to be shiny!

But Giovanni won’t be the only one on the prowl. Team GO Rocket Grunts and their leaders will also be using new Shadow Pokémon. Assist Spark, Blanche, and Candela to overcome these baddies and rescue the Shadow Pokémon.

During this event, if you beat a Team GO Rocket leader, you’ll obtain a 12 km egg. These eggs will contain:

For the first time, Pawniard will be able to hatch shiny!