How to Get Noibat with Boomburst in Pokemon GO 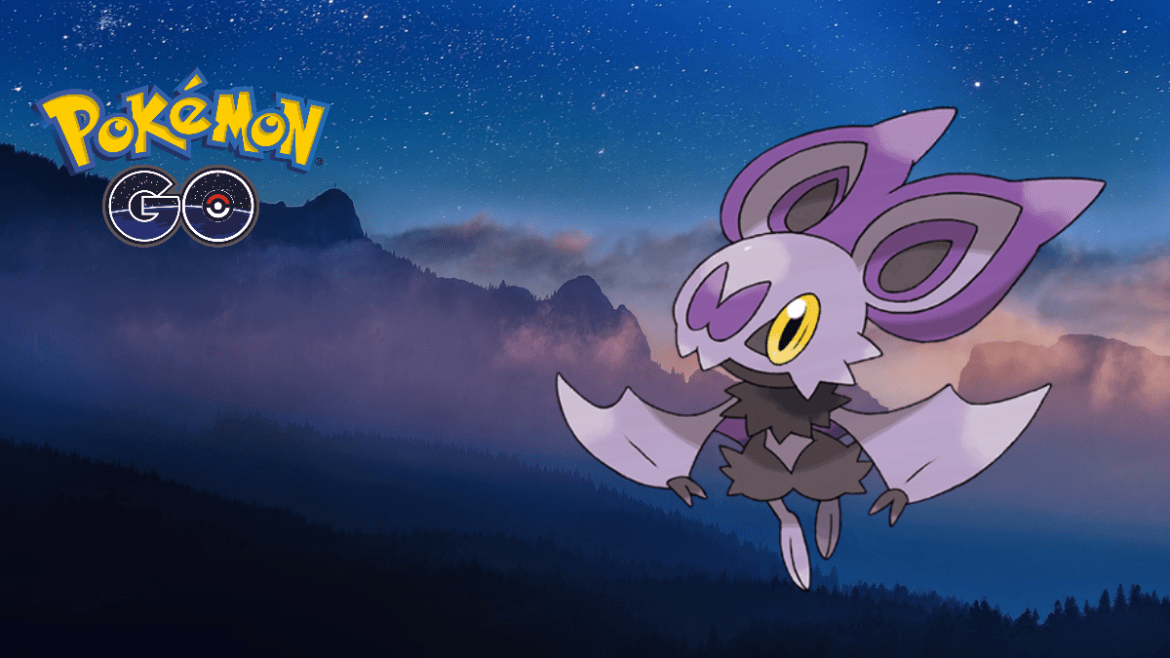 There are a few waves rising in the Pokemon GO community and that’s because of the next Community Day. Announced for February 5, from 2 PM to 5 PM local time, Noibat will be in the spotlight. But Noibats found on this day have a special trait: the potential to get the Charge Attack Boomburst. Here’s how to get a Noibat with Boomburst in Pokemon GO.

How to get Noibat with Boomburst in Pokemon GO

While Noibat is a permanent fixture in Pokemon GO, it’s also a Pokemon with a fairly rare spawn rate that’s incredibly difficult to evolve, requiring 400 Noibat Candies. And while it’s possible, many will find that this Community Day event is very welcome.

But what’s got people paying extra attention is the potential for Noibat to have Boomburst. Boomburst is a Charge attack with 150 power, and unlike Draco Meteor, it doesn’t apply a debuff to its user. But it also doesn’t gain the advantage of STAB, which Draco Meteor does offer. But there’s no denying it’s a powerful attack that you’ll likely want as an option if you intend to take Noibat’s evolution, Noivern, into the Leagues.

The process of actually obtaining Boomburst Noibat is straightforward. If you want Boomburst Noibat, you’ll need to catch and evolve a Noibat and evolve it during a limited timeframe. That timeframe is February 5, 2 PM local time, to February 6, 3 AM. In other words, you’ll have up to five hours after the Community Day event to evolve your Noibat. Evolving a Noibat that you caught during the event after this timeframe will only create a Noivern with its normal move set.

With luck, you’ll be able to get those 400 Noibat candies and get your Boomburst Pokemon. Good luck!