How to Get League Tokens in Overwatch 2 - Prima Games
Tips

How to Get League Tokens in Overwatch 2

How to earn OWL Tokens. 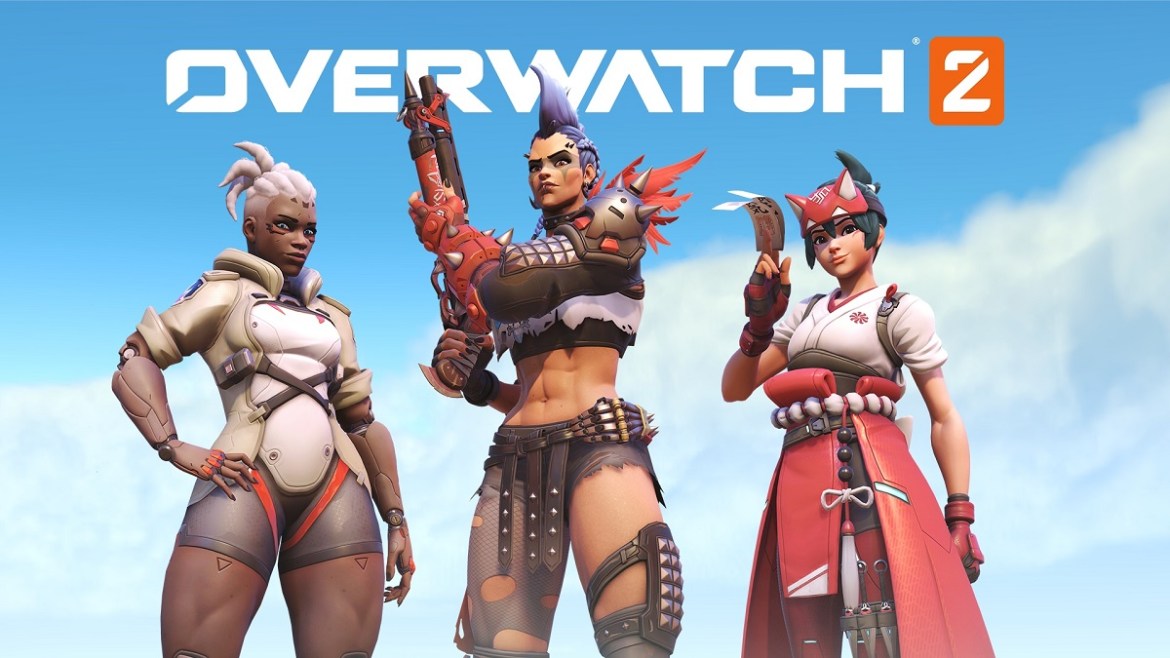 How to Get League Tokens in Overwatch 2?

Now head to the official Overwatch 2 YouTube Channel and watch some League matches – just keep in mind in order for your watch time to count, you need to watch live matches as recorded ones won’t do.

Watching an hour of Overwatch League matches will reward you with 5 OWL Tokens that will be added to your game if your accounts are properly linked. It is also not necessary to watch an hour in one sitting, the time is added up as long as you are watching current live matches. Also, keep in mind that it takes about 48 hours for OWL Tokens to be processed and added to your account.

When you finally collect OWL Tokens, you can buy a couple of exclusive skins, and if you don’t want to watch League matches for hours but want those special cosmetics RIGHT NOW, well… there is an option for that too, and it’s called a credit card. 100 OWL Tokens can be bought for like 6 bucks.