How to Get League Medals in Clash of Clans 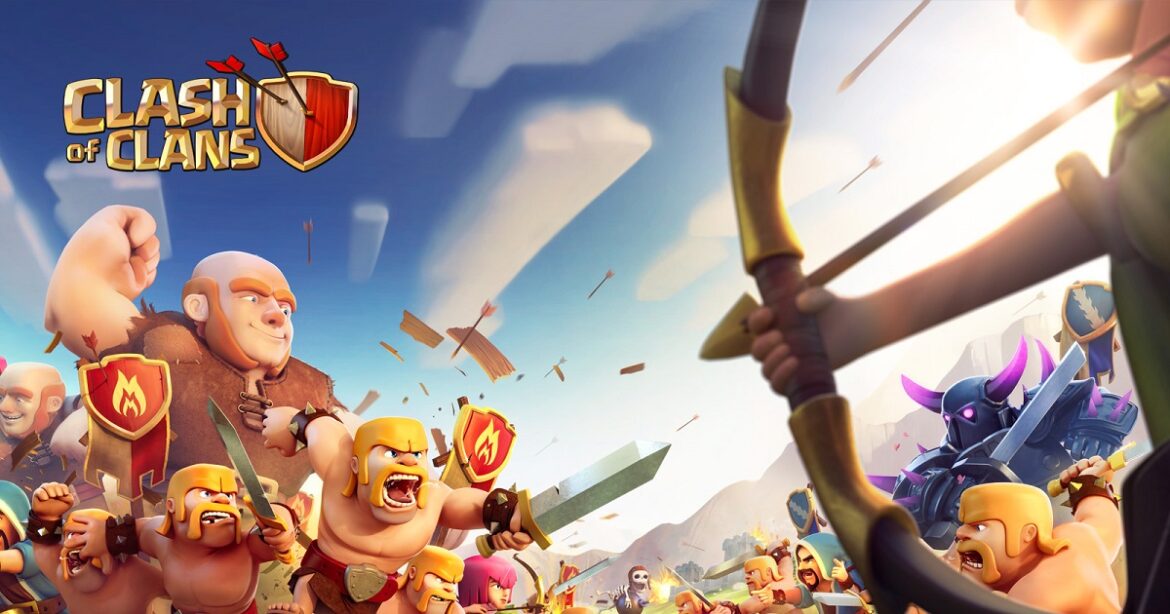 Clash of Clans is one of those mobile games that you must have tried once or at least heard about through aggressive marketing that couldn’t be avoided. Since 2012, this addictive free-to-play game full of furious Barbarians and Wizzard arsonists has been entertaining millions of players on their mobile devices. In Clash of Clans, players can raise their village, fight with others online, and make clan alliances. There are Clan War Leagues as well, where participants fight for their clan and receive numerous prizes like League Medals.

How to Get League Medals in Clash of Clans

To win League Medals, you must first have a Clan that can participate in Clan War Leagues. So, to sum it up you:

In Clash of Clans, you can fight in War Leagues or more advanced Champion Leagues that wield even more rewards, but to enter those, your Clan will need to have a higher rank.

It is Clan Leader’s duty to register their Clan for these events no later than two days before it starts. Also, in order for you to participate, your Clan Leader will have to choose you to represent the Clan in the League. The maximum number of players that the Clan Leader can select to participate is 15, and although all 50 clan members can contribute in the fight, if you are not in the main lineup, you will not win any League Medals.

So, it is important to make the cut into the main roster of 15 clan representatives in the League, because whether you win or lose, you will definitely win some League Medals. The number of medals won depends on many factors, on how your Clan fared in battle, your personal performance, as well as various bonuses and rewards that the Clan Leader can give you once the League ends.

What to Do with League Medals in Clash of Clans

You can use your hard-earned League Medals to make purchases in the Village shop. Select the fifth tab in the store with the golden League Medals icon. Under the League Shop menu, you will see various currencies and items that you can buy for a certain number of League Medals.

Now you know how to get League Medals in Clash of Clans and what to do with them – so join a Clan and get ready for 8 days of fighting in the Leagues because the clan’s honor must be defended!

For more fun mobile games here on Prima Games, check out Dragon Quest Tact Tier List – Best Monsters in Dragon Quest Tact, How to Get the Moonpiercer Polearm in Genshin Impact – Stats, Upgrade Materials, and More and Is Cosmoem in Pokemon Go? – Answered.