Prepare for a bit of sailing! 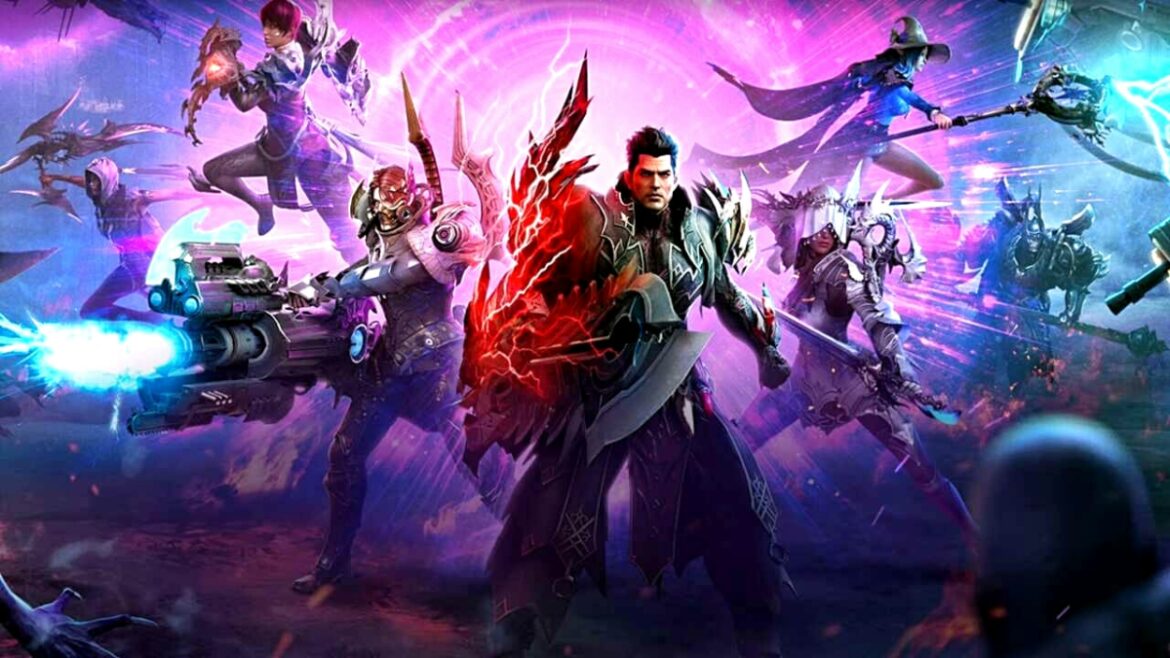 The second prerequisite is to unlock the sailing ability for your character. If you do not have this, you should complete the quest line called “Set Sail” which you’ll reach naturally if you follow the main story. When you finish the Stormcry Grotto dungeon, you’ll be very close to attaining the quest as it is obtainable in the Wavestrand Port zone.

The third and final prerequisite is to get the Song of Resonance. It’s truly an important thing to have for exploration purposes. You can buy it on the Ship Deck of Peyto, which is located south of Pleccia Island (if you look at the map of Pleccia Island, it should be south under the western end of the island and west of Anikka). The NPC that sells it is called Treasure Hunter Igran and he has it for sale for 16,500 pirate coins, so make sure you’ve farmed enough.

Where to Get “It’s Okay Miss Fairy” Quest in Lost Ark?

After finishing all of the above tasks, make your way to the Lullaby Island (southwest of Anikka and southeast of Tortoyk). You need to find the Traveler Eclipse in the west part of the island. “It’s Okay Miss Fairy” is the third quest in the chain. The first one is “The Forest Where Fairies Sing” which yields Forest’s Minuet as a completion reward.