How to get into Lenne’s Rise in Elden Ring 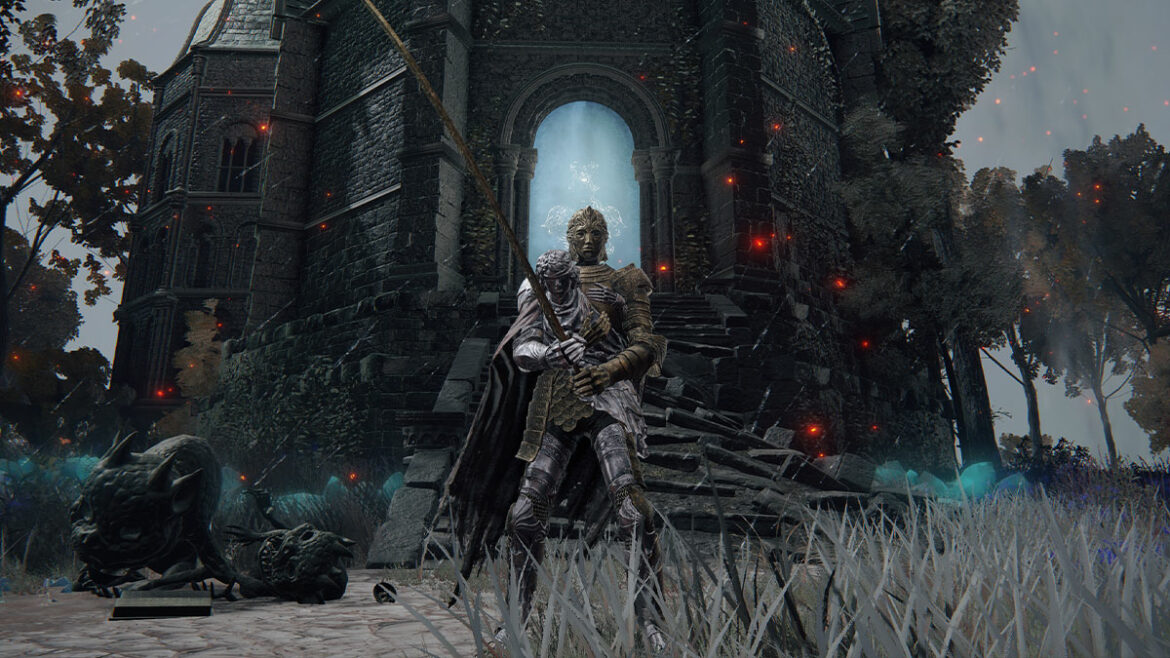 Elden Ring is filled with magical towers that players may wish to gain entry to. Lenne’s Rise, located on the northeast edge of Dragonbarrow and Caelid, presents players with an interesting challenge when it comes to gaining entry. Like all the other Rise towers, access is blocked by a seal, but the small imp statue usually used to gain entry has been destroyed.

Players who look to the right of the tower from the Site of Grace while facing the seal will notice a Spiritspring Jump that can be used to propel Torrent upward if you jump inside it. Getting this just right will land players on a small lip at the front of the tower, allowing them access to the building itself.

The angle needed is a little awkward, but players should line themselves up toward the front edge of the Spiritspring Jump, aiming Torrent’s nose at the front edge of the tower. A single jump should players the required height, and the second jump can be used to correct at the top, should you need it.

After you land on the front of the building, you can get off Torrent and use the switch to bring up an elevator. Before taking it, use the stairs outside to climb to the top and grab the chest in the tower. After that, you can explore the building if you wish, but there is little value inside, but it looks amazing.