How to Get Better at Warding in League of Legends

Information on enemy movement can win you more games than you think! 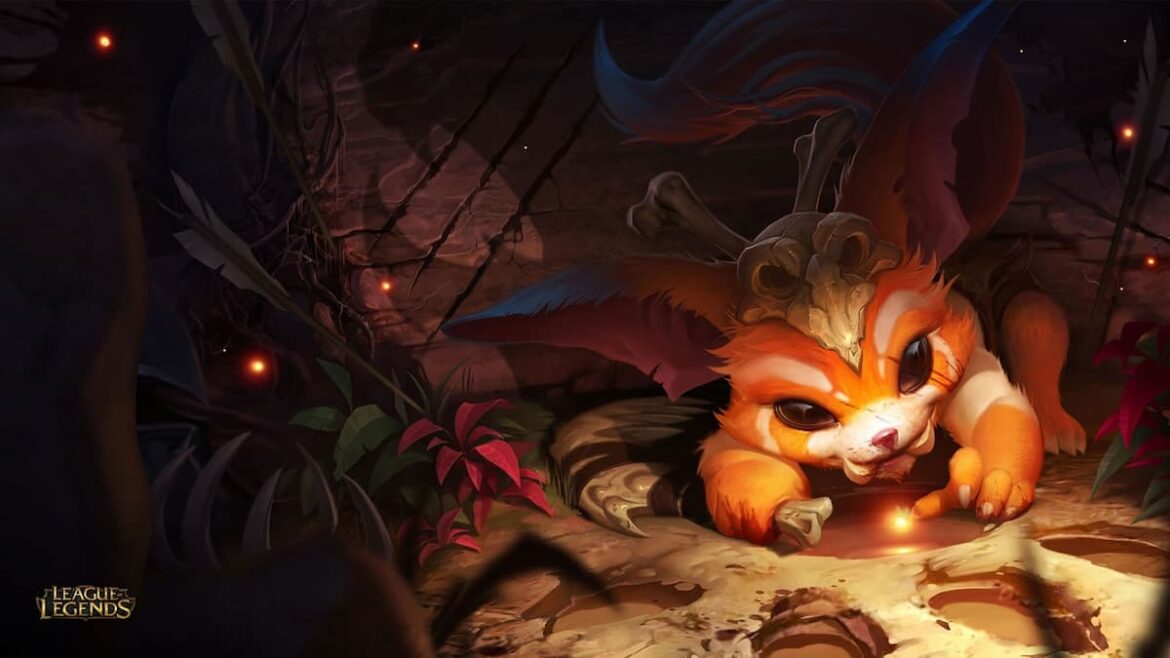 Warding is one of the essential strategy aspects of every MOBA game and League of Legends is no different. Some players mistakenly neglect this aspect of the game due to excuses such as “it costs too much,” “no one looks at the minimap,” and “it occupies an inventory slot.”

Well, the first thing that we’ll state is: do not let people accuse you of being a “tryhard” just for using the available in-game option that can help you win. Your opponents will use the wards to defeat you, so you might as well get better at warding and counter warding in League of Legends because it will help you and your teammates gain an edge during your matches.

How to Ward in League of Legends

In our opinion, the steps to good warding are simple:

Ward items cost gold and take up an item slot, but an overall net gain for your team with a well-placed ward is that you will be preventing a lot of ganks, forcing the enemy to fall back, depriving them of the experience and gold for the kill that they would have made if the ward was not there.

We will recommend a couple of warding spots but bear in mind that there is no universal formula for this, and you might sometimes want to evade common spots that are easy to guess and easy to de-ward/counter-ward.

Related: How to Solo Carry in League of Legends (2022)

For example, you won’t always plant a ward in the Nashor’s chamber or right outside of it, but far enough away from the chamber so that you pick up the info that the enemy team is moving on him, without them spotting your ward.

Instead, we will encourage you to think of the warding game as a chess game of some sort. Analyze the map and movements of you and your teammates over the course of your games, tournament, and streamer games, and you will find out that similar movement tendencies are visible in most matches. When laning, you should put the ward far enough so that it can pick up the movement of the enemy AND relay that information to you and your teammates in a timely fashion, so that the information is not late and that a proper reaction can be done. Also, if you are currently winning, ward deeper into the enemy territory, and if you are being pushed back, maintain vision control over your half of the map for better counterattack planning.