How to Get Appointed Attire Gear in FFXIV - Prima Games
Tips

How to Get Appointed Attire Gear in FFXIV

Mama Leveilleur has a lot of work for you to do. 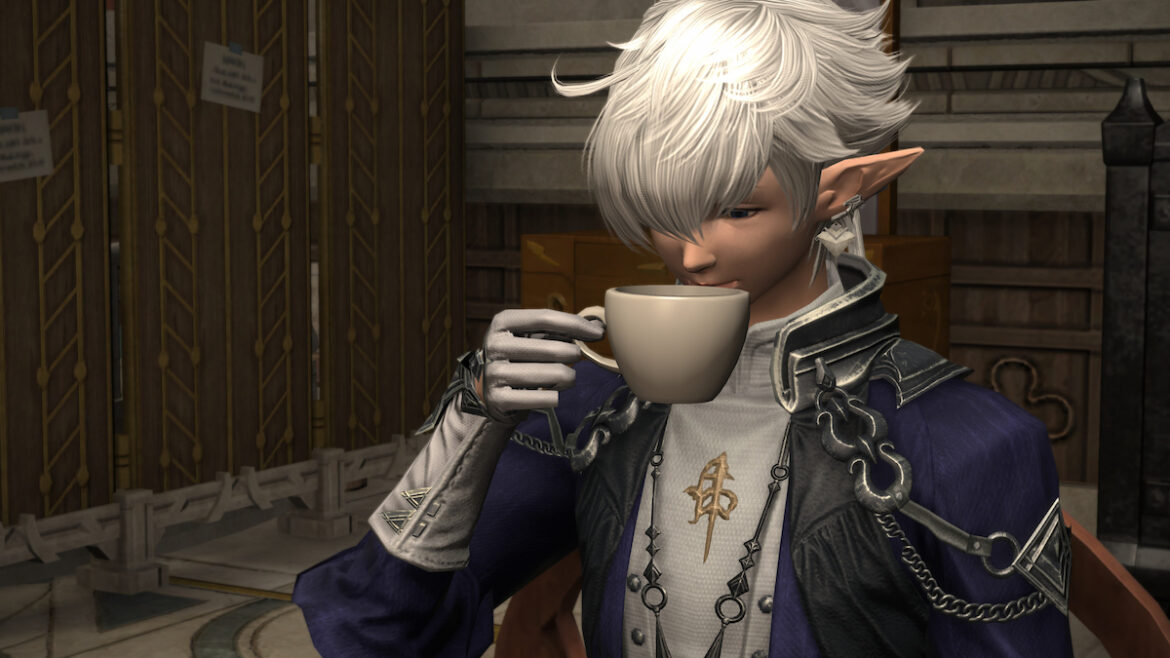 Final Fantasy XIV has a lot of different pieces of gear. Many are used to create the ultimate fashion statement (better known as Glamour in-game) to help players express to look and feel of their character. New gear is always being added in patches and expansions, as well as limited-time events. Here is how to get the Appointed Attire gear in FFXIV.

How to Get Appointed Attire Gear

In patch 6.15 a new system called Ameliance Custom Deliveries was added. If you have a Disciple of the Land/Hand at level 80 and have completed the main story of Endwalker, you’ll be able to gein taking these custom deliveries on.

The Appointed Attire gear can only be acquired by completing the custom deliveries. Once you’ve maxed out Ameliance’s satisfaction a new quest will open up. The quest, titled “A Gift from House Leveilleur” will now be available to pick up.

Related: Where to Start the Tataru Grand Endeavor Quest

It’s located in Old Sharlayan (X:15.7, Y:7.1) and is given to you by Meryld, the butler. After accepting the quest, players just need to finish it up (it’s very straightforward) and they will be given the Appointed Attire Coffer, which can be used from your inventory.

Once it’s opened you’ll be given

You cannot sell the coffer or the acquired items on the Market Board. You’ll need to complete this quest chain in order to acquire the Appointed Attire. If you really want it and don’t have a Disciple of the Hand/Land at level 80, it’s time to start working on that.

If you have a high-level crafter or gatherer but haven’t unlocked custom deliveries yet, you’ll need to go start the Go West, Craftsman questline which will begin the process of unlocking these all over Eorzea and some other familiar locations.

That’s everything you need to know about how to unlock the Appointed Attire gear in FFXIV.