Get ready to go west, and craft a bunch of gear. 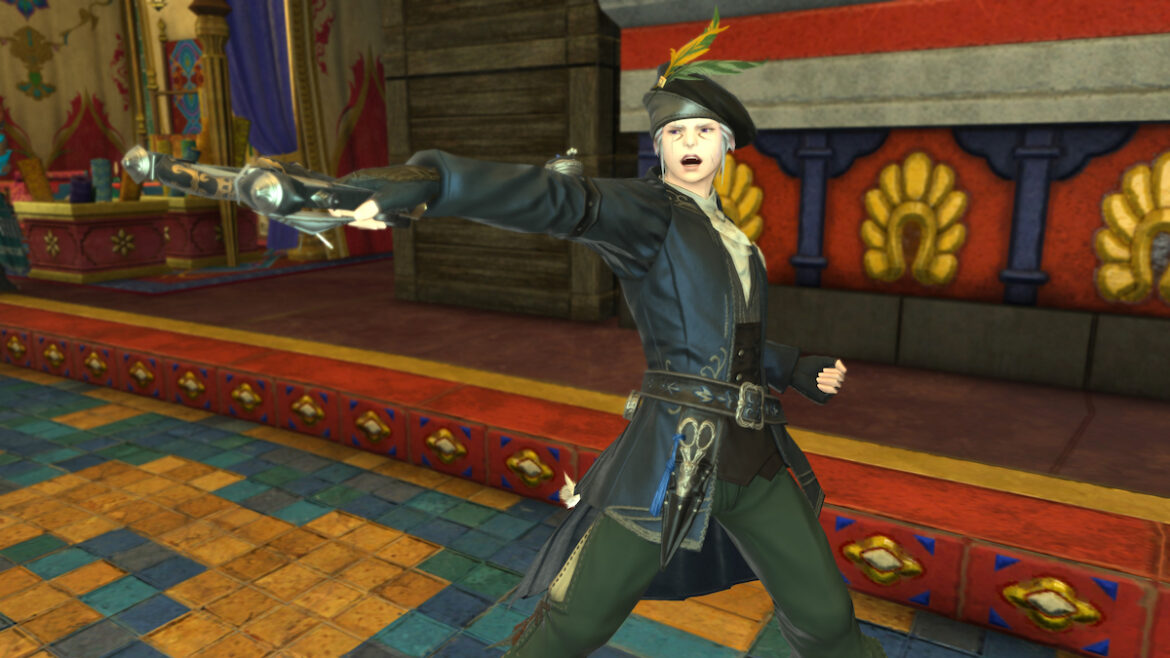 Crafting and gathering in FFXIV is a big undertaking. Whether you choose to be a Weaver, Miner, or anything in-between, it’s going to be a huge time sink. You’ll need to not only level up the class but also complete a bunch of quest chains to unlock everything needed to make your best stuff. Here’s the Go West, Craftsman quest guide for FFXIV.

First off, you can’t pick up this quest until you’re level 60. You’ll also need to have completed the quests below.

Once you’ve done both of these quests head to Revenant’s Toll in Mor Dhona. Find Lydirlona (X:22.3, Y:6.8) and talk to her while having your level 60 Disciple of the Hand class active. This will allow you to pick up the quest. You’ll now need to deliver a letter to the Geimlona in Idyllshire. (X:5.8, Y:7).

This will unlock a bunch of quests across the different expansion zones. Completing the following quests will unlock Custom Deliverances in each respective area. These will give you Crafters or gatherer’s scrips that can be turned in for Master Recipes and Materia.

You can do 12 Custom Deliveries a week, so be sure to pick which ones you want to rank up and focus on those.

Related: Where to Start the Tataru Grand Endeavor Quest in FFXIV

From here, a bunch of other quests begin to break out, but as Go West, Craftsman is concerned, you’re all wrapped up here. You’ll want to unlock all of your Custom Deliveries to begin maximizing your potential as a crafter. Earning scrips is a great way to get materials and Materia that you’ll need for Pentamelding and other things like selling on the Market Board.

Plenty more to do while you’re in FFXIV. Have you checked out the new Arkasodara Tribal Quests?