How to Fix Overwatch 2 Error Stuck on Applying Update 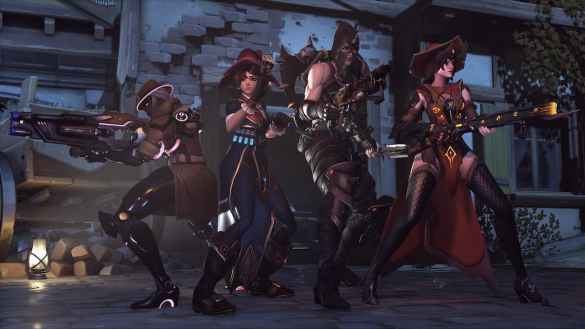 Overwatch 2 issues sometimes seem like a daily, or at least, a weekly thing. Players are reporting that they are getting updates to their game by force, even when they are in the middle of a match (ranked, even!), which makes their game stuck, or, even worse, kicks them out completely, resulting in a penalty in a form of a temporary ban. Prima Games has scoured the Internet for some solutions for this error that stops you from applying the update regularly.

While this issue is on Blizzard, and it is up to them to globally fix this for every player that bothers investing their free time into Overwatch 2, there are some steps that a player can take on their own to attempt to get around this nasty error where their game gets stuck on applying the update. We’ll go from the easiest to the most difficult part.

Related: Here’s What the Heroes of Overwatch Would Buy You for Secret Santa

We hope this has helped! Feel free to explore our Overwatch 2 tag for more fun content!