How to Fast Travel in Saints Row - Prima Games
Tips

How to Fast Travel in Saints Row 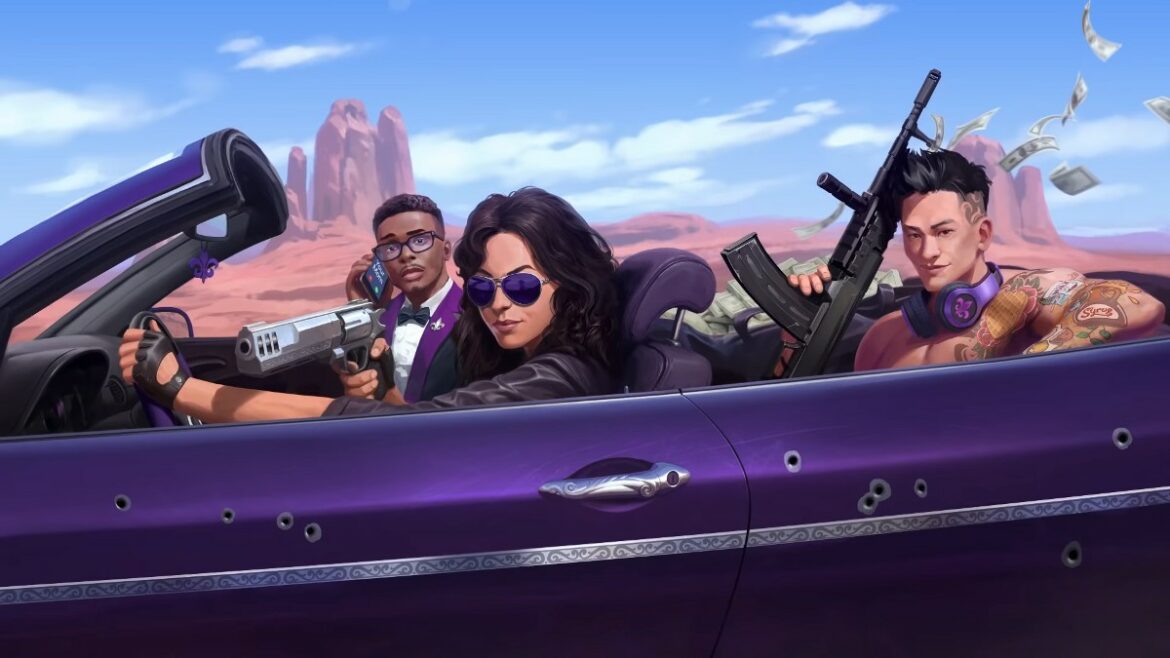 Wow hey look, it’s a Saints Row guide about a basic feature! Incredible. It may actually be necessary this time though, since this game’s fast travel system is a little weird. I mean, either I really wasn’t paying attention or the game didn’t say a single thing about it. Between that and some finicky mechanics, it took me a minute to crack the case. Not much more than a minute, but you know.

So, there are a few fast travel points Saints Row just gives you, but it’s only like, your apartment and then the eventual church-slash-headquarters. These aren’t the most helpful spots, but the game either doesn’t or does a crappy job at telling you where else you can fast travel. But in similar fashion to the collectibles and landmark gimmicks, fast travel in Saints Row involves the camera.

That sounds pretty brainless, but really the snag might be the first “Fast Travel Photo” spot you come across. For example, I found the Panther Rock spot first, and no matter where I pointed the camera I couldn’t get the “here’s the thing you need” indicator to appear. It could’ve been a glitch, it could’ve been the angle I was standing at. It’s hard to tell with Saints Row. I figured I simply hadn’t unlocked something yet (again, no instructions) so I moved on and found another one, this time the El Dorado road sign. And sure enough, I just had to point my camera at the thing and it was fine. That said, I did have to kind of stand in traffic to do it.

Related: Saints Row: How to Customize Your Weapons

The moral of the story is thus: Fast Travel Photo spots can be very large but have very specific spots they want the photo of. So if you’re aiming your camera at the subject and nothing is happening, try to go way further back away from the object, or circle around it to see if there’s a different angle required. The image you see on the map should be a hint, but in my case it didn’t feel like one at first. But again, it could’ve been a bug. Weirder stuff can and definitely has happened in Saints Row.

Check out our other Saints Row coverage on the Prima Games landing page, where you can find hints for things like unlocking Kraken Castle or learning how to do a barrel roll.