How to Enable Streamer Friendly Mode in Disney Dreamlight Valley

What if Robocop was really stupid? DMCA software! 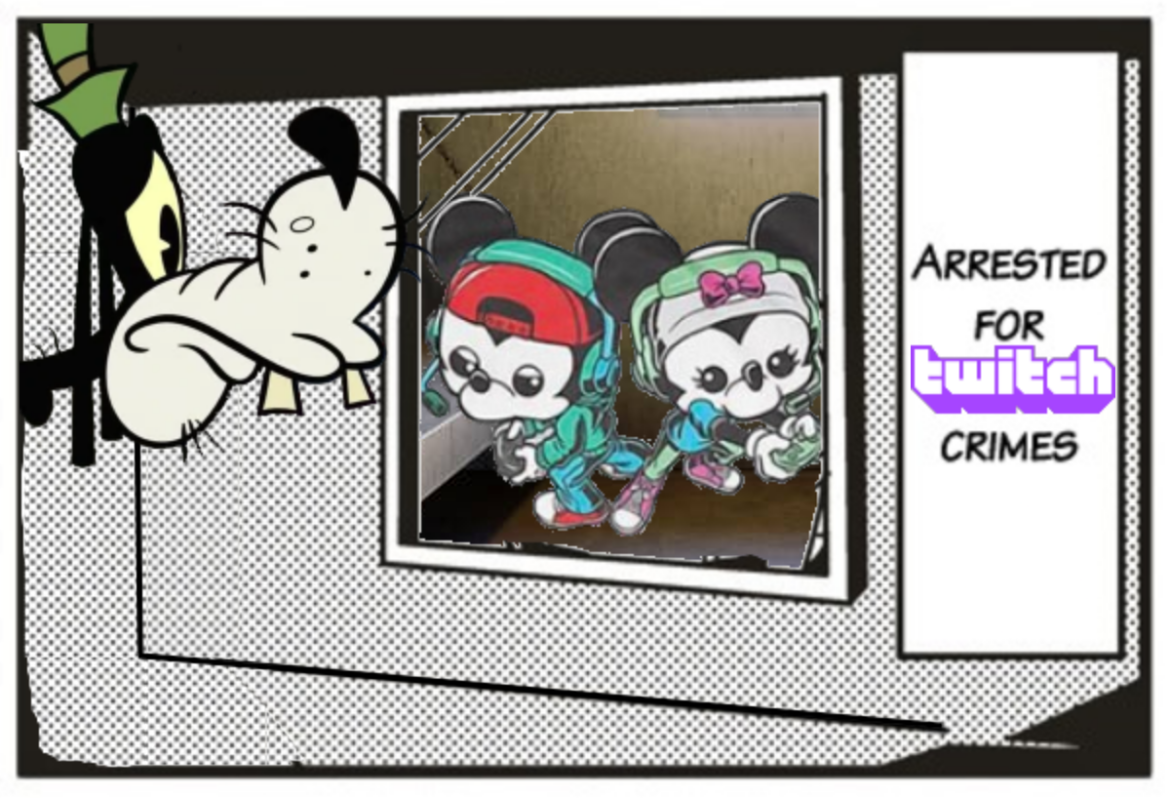 A recent trend in videogames is developers adding a “streamer friendly” mode, some kind of toggle switch that usually alters, replaces or outright removes music from the game in question. This is because, despite the publisher or whomever being okay with kids streaming their games (free advertising?), if any material includes copyrighted music the bots that cruise for such content will still get it flagged for takedown. So rather than, perhaps, building a better tool or not automating things that have harmful side effects, we have new ways to work around the bots that make everyone involved look kinda hapless. Anyway, here’s how to stream Disney Dreamlight Valley without your channel getting an automated DMCA notice.

It’s an easy process, at least. When you first boot up Disney Dreamlight Valley you’ll head to the Settings option on the main menu. From there you want to navigate to the Audio section. This is where the Streamer Friendly mode lives. If you toggle the box to “on,” the game will drop all of its copyrighted music in favor of some royalty-free tracks. Of course, being a Disney game about being immersed in Disney magic, Dreamlight Valley definitely doesn’t lose any charm without its music whatsoever. Nope, nothing about this is bad at all!

If you’re wondering what the deal is in the first place, Disney Dreamlight Valley’s (almost) entire soundtrack is a collection of arrangements strung together from popular Disney movies. As you skip along the evil thorn pseudo apocalypse on your way to go fishing with ya boy Goofy, you’ll hear pieces of music from the likes of Pinocchio, Frozen, Moana, the one Mickey Mouse song from that show a bunch of famous singers appeared on as exploited children, so on and so forth. This montage of motifs is like the entire background of the game, at least as far as I’ve experienced after playing for several hours.

But hey, at least this way your potential streaming livelihood won’t be ruined because Disney accidentally killed it with algorithms nobody can control properly. Anyway check out some more Disney Dreamlight Valley guides!