How to Earn Skill Points in Sonic Frontiers 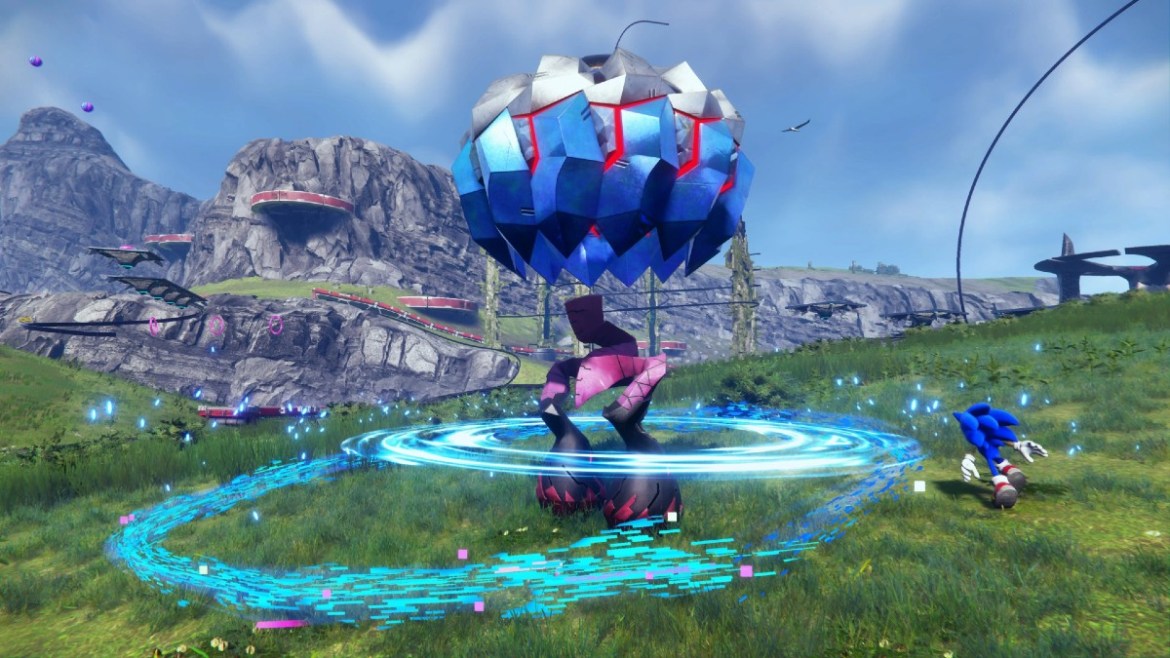 Every guide I’ve written so far for Sonic Frontiers has me thinking, “how the hell am I typing these words about a Sonic game?” Difficulty settings, parameter changes, and now… skill points? Since when did Sega decide Sonic needs to be The Witcher? In all seriousness I’m digging this game, and Sonic’s unhinged list of skills has been a big part of that. So here’s how to earn skill points in Sonic Frontiers.

Beat up bad guys. And break stuff. That’s pretty much the long and short of it. When you beat up enemies they’ll explode and drop a bunch of little glowing, blue gimmicks. Those are called Skill Pieces. And when you get enough Skill Pieces, you get a Skill Point! I’m not really sure what the exchange rate is, and there isn’t much of a reason to care, really.

Once you’ve built up some points you can simply pause the game to access Sonic’s skill menu. The game even does it for you the first time, introducing you to the whole system with the new Cyloop ability. Which is so much more fun to use than it looks, by the way. Another thing that’s great about Sonic Frontiers’ skill system is you can just click on the skill you want to buy, instead of holding the button. I appreciate that being the default in a new game.