How to Download the Harvestella Demo - Prima Games
Tips 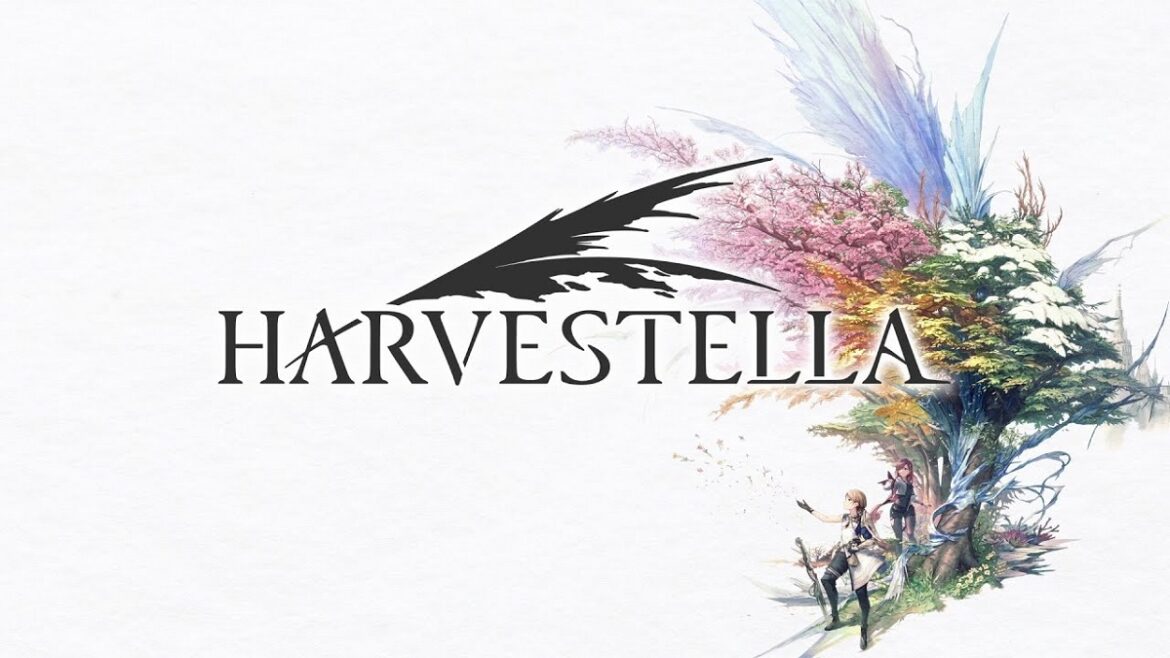 In September’s Nintendo Direct, we saw a surprisingly large number of life-sim/Harvest Moon-like games. This sub-genre seems to be incredibly popular all of a sudden. Square Enix is also jumping on that train with their brand new IP, the JRPG game Harvestella which combines carrot farming and fighting monsters with swords and magic.

During the presentation, we saw a new trailer for the upcoming title – which is arriving this November – and it was also revealed that a demo for the game has just been released on the Nintendo Switch. Here’s how to download it.

How to Download the Harvestella Demo on Nintendo Switch

Harvestella is also coming to PC (Steam), but the demo version is currently only available on Nintendo Switch. To get the Harvestella demo on Switch, open the Nintendo eShop and navigate to the Harvestella game page. Once there, select the “Download demo” option under Purchase / Pre-order.

Of all the farming sim games we’ve seen so far, Square Enix’s version seems the most intriguing after playing the lengthy demo. Harvestella’s Switch demo is quite meaty as it contains the first two chapters of the upcoming farming sim JRPG crossover game set in a world ruled by the “Quietus” season of death. The best thing about this demo version is that players will be able to transfer their save file to the full version of the game when it comes out.

Harvestella is releasing on November 4, 2022 for Nintendo Switch and PC, and we can’t wait to grow some potatoes and level up our party in dungeons while uncovering the mysteries of the season of the death – that includes even time travel, oh my!

For more JRPG content here on Prima Games, check out The Best JRPGs on the Nintendo Switch, When is Xenoblade Chronicles 3 Expansion 2 Coming Out? – Answered and Yakuza: Like a Dragon Job System Guide.